Lil Wayne and Denise Bidot first announced their relationship in June, when they went Instagram official on her account

Lil Wayne is feeling the love on his birthday!

The rapper's girlfriend, Denis Bidot, showered him with some heartwarming birthday wishes in a sweet post on social media Sunday, calling him a "dream come true."

"Happy Birthday to the man who managed to steal my heart during a pandemic. These past 5 months have been filled with more love, passion and laughter than I ever thought possible," she wrote alongside a selfie of the pair in a private jet.

"You’re my best friend, my lover, and way more than a dream come true," she added. "Here’s to celebrating you today and every day baby!! I LOVE YOU 🖤🥳🎂."

The model, 34, and Lil Wayne (né Dwayne Michael Carter Jr.), 38, first announced their relationship in June, when they went Instagram official on her account.

In the post, the "Lollipop" hitmaker had his arms wrapped around Bidot as he gave her a kiss on the cheek. Another picture showed the two sharing a smooch before a third one showed the couple smiling at the camera.

"Somehow in the middle of all the madness, something special happened. Us," Bidot wrote in the caption alongside an emoji of a black heart.

Bidot appears to be the only person Lil Wayne is currently following on his Instagram account. He shared his first photo of his girlfriend in August, a sweet selfie of her, and captioned it, "Stop sleepin on love."

In July, Bidot further raved about the rapper, saying she never "knew what love was" before he came into her life.

"More life to the man that gave me everything I have!!! My GOAT 🐐 and not just on some emoji shit. Sometimes I wanna drop a tear but no emotions from a king...shall be...so I be...who I be...that’s me...that’s Weezy F Baby and please say the mothaf---in...," he said quoting Lil Wayne's single, "Hustler Musik." 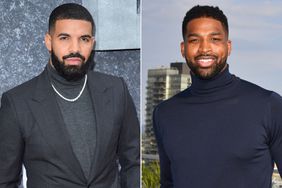 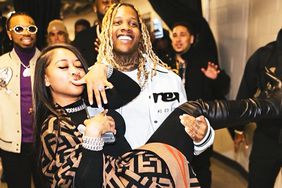 Rapper Lil Durk Proposes to Longtime Girlfriend Onstage in Chicago: 'I Love You to Death' 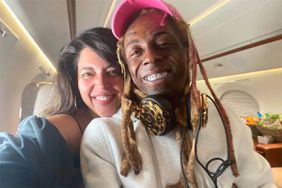 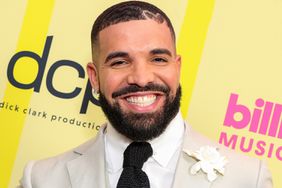