Liam Payne isn't in a rush to walk down the aisle

Liam Payne’s relationship with his girlfriend Cheryl is in a good place right now, but that doesn’t mean the pair have plans to walk down the aisle soon.

“I don’t feel like I need to go to that step to feel any differently about… my relationship,” the 24-year-old singer said during an interview with Sirius XM’s The Morning MashUp on Wednesday.

“I feel like we’re in a really comfortable place right now,” he continued, adding that being able to enjoy time together with their child — 13-month-old son Bear — “means more than anything in the world to me.”

Continuing, he said, “It’s not really that we need to take that next step. We might in the long-term, but it’s not really a big deal.”

Liam Payne Admits to Having ‘Struggles’ with Girlfriend Cheryl: ‘That’s What a Relationship Is’

Payne’s relationship update comes less than a month after the singer admitted their relationship has had its ups and downs.

“We have our struggles — like of course I’m not gonna sit here and say that everything’s absolutely fine and dandy, because of course you go through different things, and that’s what a relationship is,” he told ES Magazine. “But we go through them together as a family and that’s the most important thing for me.”

Payne and his 34-year-old girlfriend welcomed their first child together in March 2017. The pair first met in 2010 when the former One Direction member competed on The X-Factor. Cheryl was a judge on the competition series at the time, but the two didn’t begin dating until late 2016.

During his interview with The Morning Mashup, Payne also revealed that he always makes sure to play his music for Bear because “he’s become the bop test of the house.”

“When I played ‘Familiar’ to him, which is my new single at the moment, he went like rigid on the table, and got as close to the speaker as possible and was like dancing and then he was like, ‘Yesss, I love this,’ “ the former One Direction member said.

“When he doesn’t like it, you can tell,” Payne added. “He’s just like, ‘Yeah, no, I’ve got that book I’ve got to read over there actually’ and he’ll just bugger off somewhere.” 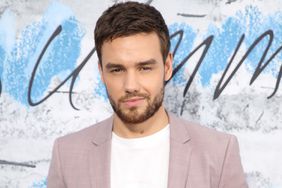 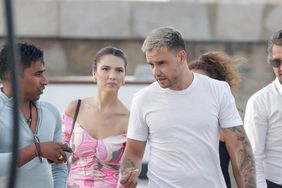 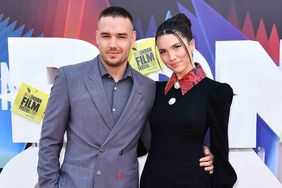 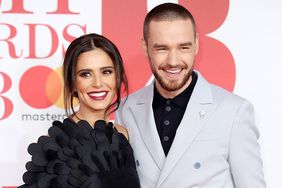 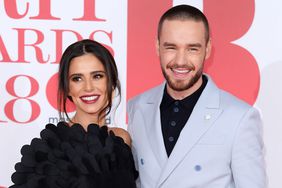 Liam Payne Admits to Having 'Struggles' with Girlfriend Cheryl: 'That's What a Relationship Is' 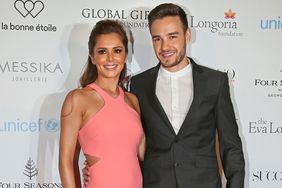 Liam Payne on 10-Year Age Gap Between Himself and Cheryl: 'We Don't Like to Talk About' When We Met 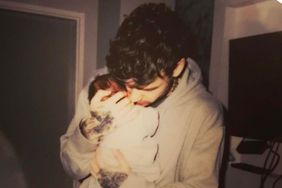 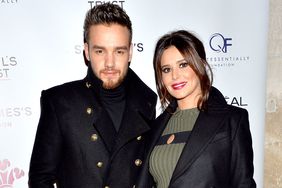