On Saturday, the X Factor alum, 34, married her longtime boyfriend, choreographer Dennis Jauch, in a ceremony held at a Tuscan vineyard, which is located just south of Florence, Italy.

According to Hello!, Lewis, who wore three looks for her big day including a full-length white tulle gown, walked down the aisle to “Ave Maria” in front of 180 guests. The bride later changed into a beaded blush dress for the reception and a crystal-embellished jumpsuit for the party.

RELATED GALLERY: From Caroline & David to Kim & Kanye: All the Stars Who’ve Married in Italy

In the days leading up to the wedding, Jauch shared photos to his Instagram of him posing in front of several famous Florence attractions, including Michelangelo’s statue of “David” at the Galleria dell’Accademia and the Ponte Vecchio bridge.

Last August, PEOPLE exclusively confirmed that the “Bleeding Love” singer had gotten engaged to Jauch. Lewis, 34, and Jauch, 30, first met in 2010 when he was performing as a backup singer on Lewis’ tour, and he popped the question after their eighth anniversary in August 2018.

In an interview with PEOPLE last November, Lewis opened up about their engagement.

“It’s amazing that we were brought together from different sides of the world through both of our passions, music and dance, whilst on tour in the U.K. eight years ago,” she told PEOPLE in a statement at the time.

Lewis added: “We are both quite private people, but we wanted to share our happy news with everyone that has supported us and watched our relationship blossom over the years. We are so thrilled to be on this new adventure together and it is a beautiful feeling to share that love with you all.”

At the time, Lewis also shared her excitement on Twitter, writing: “My heart is singing the happiest song it’s ever sung. I’m bursting with joy and overcome with emotion that I get to embark on this new adventure with my best friend, my ride or die @dennisjauch. I can’t wait to be your wife … eeeek wife! What?! Argh!”

In June, Lewis celebrated her impending nuptials with a bachelorette party in Waimea, Hawaii. Lewis and eight of her closest pals stayed in the Mauna Kea Residences at the luxe Mauna Kea Beach Hotel. 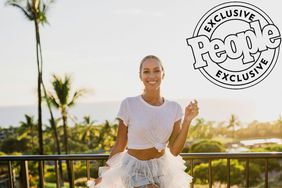 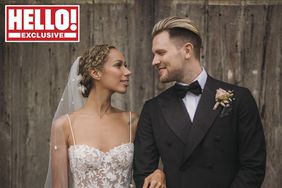 Leona Lewis Shares New Photos and Details from Her Wedding in Italy: 'It Was So Special' 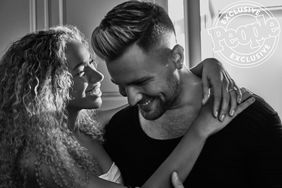 Leona Lewis Confirms Her Engagement to Dennis Jauch: 'We Are So Thrilled' 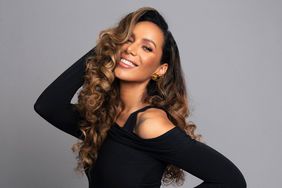 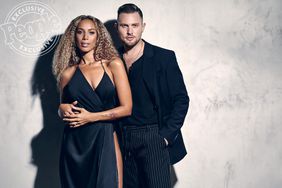 Leona Lewis and Dennis Jauch Are Getting Married — See Her Ring and Gorgeous Engagement Shoot!