Lana Del Rey has found herself back in hot water.

On Sunday, the "Summertime Sadness" singer, 34, drew criticism after sharing two videos to Instagram of the protests in response to the killing of George Floyd, a black man who died last week in Minneapolis after a white police officer pinned him to the ground with a knee on his neck.

In one video, a man can be seen standing on a burned-out car with his fist raised and holding a sign which reads, "NO JUSTICE NO PEACE." According to Billboard, in the second video — which has since been deleted — people can be seen breaking into businesses and running out with merchandise.

The outlet reports that Kehlani tweeted in response to the videos, ".@LanaDelRey please remove your instagram post it's dangerous as f— and a very poor choice of moments to post. by all means protest, but DO NOT endanger people with your very massive platform. oh and turn your f—in comments on man."

"it's not about her don't make it about her," she reportedly added in another tweet. "it's about furthering endangering the lives of black people. it's about responsibility."

Tinashe also reportedly tweeted in response, "@LanaDelRey why the f— are you posting people looting stores on your page literally WHAT IS YOUR PROBLEM."

Both Kehlani, 25, and Tinashe, 27, have since deleted their tweets, with Kehlani saying, "i was told the post was deleted and that was my point so i deleted the tweet." As one user explained on Twitter, the issue at hand with Del Rey's posts was that "she chose to film protesters and post their uncensored faces to a platform of 16.5 million followers."

Kehlani was among the female artists Del Rey name-checked in a controversial statement shared to her Instagram nearly two weeks prior, in which she hit back at critics who have accused her of "glamorizing abuse" in her songs.

Del Rey (born Elizabeth Grant) pointed out that female artists including Kehlani, Cardi B, Camila Cabello, Doja Cat, Ariana Grande, Beyoncé, and Nicki Minaj — "have had number ones with songs about being sexy, wearing no clothes, f—ing, cheating, etc."

"Can I please go back to singing about being embodied, feeling beautiful by being in love even if the relationship is not perfect, or dancing for money — or whatever I want — without being crucified or saying that I'm glamorizing abuse?????" she wrote. "I'm fed up with female writers and alt singers saying that I glamorize abuse when in reality I'm just a glamorous person singing about the realities of what we are all now seeing are very prevalent emotionally abusive relationships all over the world."

Del Rey — who also announced an upcoming album due out Sept. 5, as well as two poetry books coming soon — said she "thinks it's pathetic" that her music has led her critics to believe she has "set women back hundreds of years."

Del Rey's comments quickly went viral, with some feeling that she was targeting women of color.

"And this is the problem with society today, not everything is about whatever you want it to be," she continued. "It’s exactly the point of my post – there are certain women that culture doesn’t want to have a voice it may not have to do with race I don’t know what it has to do with."

Del Rey left one "last and final note on everything" in the comments, writing that when she said "people who look like me" in the context of feminism, she "meant the people who don’t look strong or necessarily smart, or like they’re in control etc."

"It’s about advocating for a more delicate personality, not for white woman – thanks for the Karen comments tho. V helpful," she concluded.

In a follow-up post on May 22, Del Rey wrote, "My aim and my message are clear. That I have control of my own story. If the women I mention don't wanna be associated with me that's absolutely fine by me." 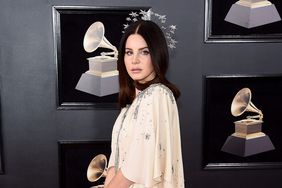 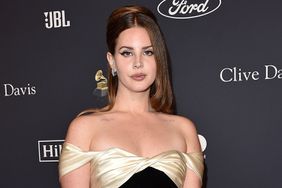 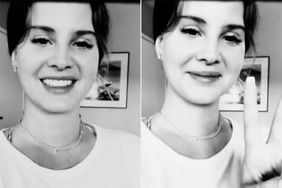 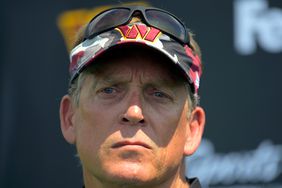 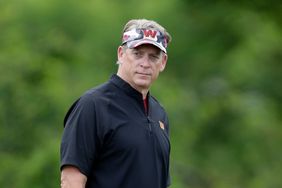 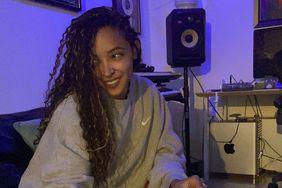 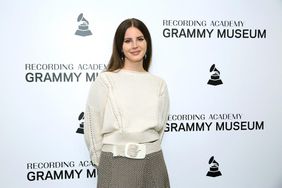 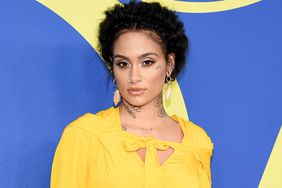 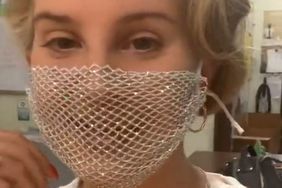 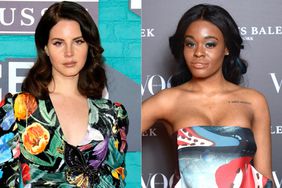 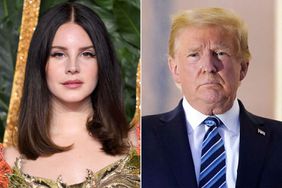