Lady Gaga is uniting famous faces to put on the One World: Together at Home special amid the ongoing coronavirus pandemic.

Nearly two weeks after she announced the star-studded benefit special, the singer, 34, led the two-hour broadcast, which was hosted by late-night stars Stephen Colbert, Jimmy Fallon and Jimmy Kimmel.

Gaga kicked off the benefit concert with an uplifting cover of Nat King Cole’s classic “Smile” from her home. “What I’d like to do tonight is give you permission, at least for a moment, to smile,” she said.

“Over the past few weeks, we’ve witnessed unbelievable acts of bravery, courage and kindness all around the world in response to this global pandemic. Everyone from the doctors and nurses on the frontlines to the volunteer mental health specialists, grocery store workers, delivery workers, mail workers have all shown unprecedented levels of kindness throughout the fight against COVID-19,” she said at the top of the event.

“We want to get to the other side of this pandemic and I know you do too. But tonight is not a fundraiser so put your wallets away,” Gaga added. “It’s our love letter to the world.”

Hours before the start of the benefit, the Oscar winner tearfully thanked fans on Instagram Live. “I love you all so much, I love the world so much. What Global Citizen has done with the World Health Organization is so beautiful,” she said.

“I’m so grateful to the healthcare workers and the medical workers, the grocery store workers and delivery people, postal workers, all the other non-profits that are working so hard. I just want you to know that this is really a true love letter all of you all over the world. I hope it’s a reminder of the kindness that’s occurring right now, you’re all so special. The world is a special place,” she continued.

The star later added, “Since I was a little girl I always wanted to make people happy and I didn’t know why, but I think I know today. I love you very much.”

Gaga previously revealed that she and Global Citizen have already raised $35 million for the World Health Organization.

The A-list special will raise money through the COVID-19 Solidarity Response Fund to support local and regional charities providing food, shelter and healthcare to those in need amid the ongoing health crisis.

Along with celebrity cameos, frontline doctors, nurses and families from around the world will be headlined.

How Ellen DeGeneres, Lady Gaga and More Celebrities Are Social Distancing During the Coronavirus Pandemic

Gaga, who has been social distancing with her boyfriend Michael Polansky, recently spoke with Fallon about planning the special, telling him: “We’re going to have amazing hosts and [artists] and the truth is that we’re also going to do a lot of other things that are going to be different and exciting, and this is what I really want to do with the show.”

While Gaga has been keeping busy and organizing the special, her little monsters will have to wait a little longer to hear her new album, Chromatica.

In March, she told fans that she would be delaying the release of her upcoming sixth LP due to the global health crisis. “I wanted to tell you, that after a lot of deliberation, I’ve made the incredibly tough decision to postpone the release of Chromatica,” Gaga said, adding that the record, previously planned to drop on April 10, would be coming out later this year. “I will announce a new 2020 release date soon.”

Tired of TV? PEOPLE’s Favorite Music, Podcasts and Audiobooks to Enjoy Listening to While Social Distancing

Gaga continued, “This is such a hectic and scary time for all of us, and while I believe art is one of the strongest things we have to provide joy and healing to each other during times like this, it just doesn’t feel right to me to release this album with all that is going on during this global pandemic. Instead I prefer that we spend this time focusing on finding solutions. It’s important to me that the attention is on getting essential medical equipment to healthcare professionals, making sure kids who depend on public schools for meals get the assistance they need, and that we help those who will be financially impacted by this pandemic.”

Chromatica will be Gaga’s first new album since 2016’s Joanne, which became her fourth consecutive record to reach number one in the United States. For her 2018 film A Star Is Born, Gaga also wrote and recorded a few tracks, including the Oscar-winning song, “Shallow.”

In February, the Grammy winner released “Stupid Love,” the first single off of Chromatica (though the song had leaked back in January). 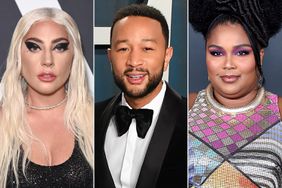 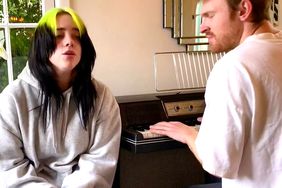 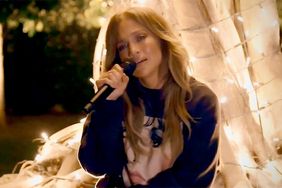 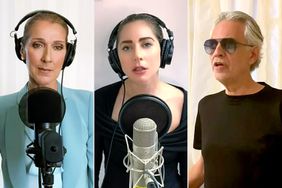 Céline Dion & Andrea Bocelli Give Emotional Performance During 'One World: Together at Home' Special 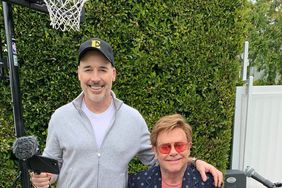 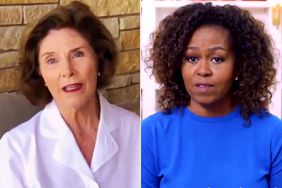 Michelle Obama & Laura Bush Join Forces to Lift Spirits During the One World: Together at Home Special 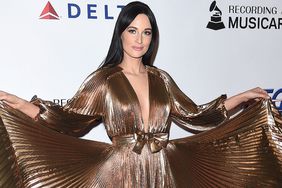 Kacey Musgraves Sings Her Hit 'Rainbow' During 'One World: Together at Home' Special: 'Stay Strong' 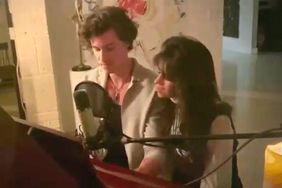 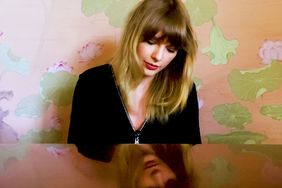 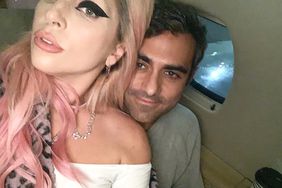 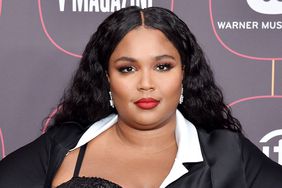 Lizzo Delivers Powerful Cover of 'A Change Is Gonna Come' During One World: Together at Home Special 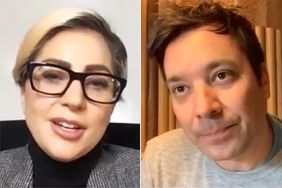 Lady Gaga Apologizes to Jimmy Fallon After Awkward Video Call-In: 'We Weren't Quite Ready Yet' 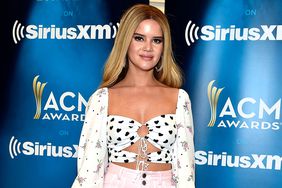 Maren Morris Performs for First Time Since Welcoming Son Hayes During 'One World: Together at Home' Special 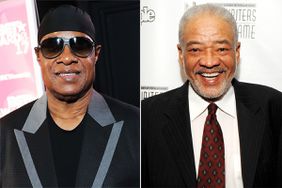