Kylie Minogue, 48, and fiancé Joshua Sasse, 29, have split after getting engaged in February 2016

Kylie Minogue has called off her engagement to fiancé Joshua Sasse.

The Australian pop singer, who got engaged to the British actor in February 2016, confirmed rumors of their split with her 1.4 million Instagram followers on Friday — with a serene photo of a sunset (or sunrise) over the ocean.

“#lovers … Thank you for all your love and support throughout this recent chapter of my life,” she captioned the photo. “Thank you now for your love and understanding with the news that Josh and I have decided to go our separate ways.”

“We wish only the best for each other as we venture towards new horizons,” she continued, adding the hashtag “#thesunalwaysrises.”

Minogue, 48, and Sasse, 29, met in 2015 on the set of his show Galavant when she made a guest appearance. They began dating that September.

“I never have a Mr. Minogue, that is the beginning and the end,” she told Australian breakfast TV program Sunrise in November 2015. “I look at my man and with Joshua, I’d be Mrs. Sasse. He’s not a Mr. Minogue at all.” 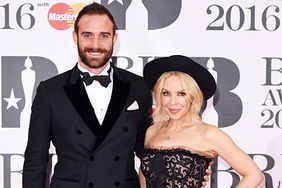 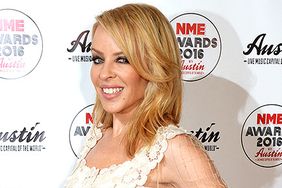