The musician was reportedly in possession of Xanax and Oxycodone

PartyNextDoor — who was linked to Kylie Jenner last year — was reportedly arrested Thursday after he and a friend allegedly tried to bring drugs from Canada into New York.

Both he and his friend have been charged with seventh-degree criminal possession of a controlled substance, which is a misdemeanor, according to reports.

Last month, PartyNextDoor dropped his new EP Seven Days. After months of dating rumors, Jenner (who is expecting her first child with Travis Scott) starred in PND’s steamy “Come and See Me” music video last summer while on a break with her rapper ex Tyga, 27.

In April of this year, she was spotted showing off PDA with Scott, 25, shortly after she and Tyga split for good.

Multiple sources confirmed to PEOPLE last month the new couple are expecting a baby girl together in February. 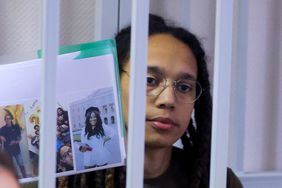 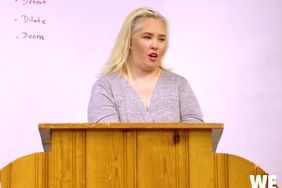