On Thursday, the Voice coach, 37, hit back at reports that she’s dropping pounds by taking diet pills or engaging in drastic diets.

“Other fake news that’s going around about me is that I’ve been taking weird pills 4 weight loss or doing weird fad diets,” she tweeted. “All of this is not true. I ain’t got time 4 all that. I eat the same stuff I always have. It’s all just made w/different flours/sugars/ingredients. #DrGundry”

Everything You Need to Know About the Diet That Led to Kelly Clarkson’s 37-Lb. Weight Loss

Last summer, the singer opened up about overhauling her approach to nutrition after fans began buzzing about her trimmer figure.

“I did it for this autoimmune disease that I had and I had a thyroid issue,” she previously told Extra about taking on a new “clean eating” regimen inspired by the book The Plant Paradox.

Though she lost about 37 lbs. at the time, a source told PEOPLE at the time that “weight loss wasn’t the goal” for Clarkson, who has always been open about battling body image issues.

After being diagnosed with a problem relating to her thyroid (an endocrine gland that stores and produces hormones and can affect energy and weight), the singer picked up Dr. Steven R. Gundry’s The Plant Paradox, a 2017 book and corresponding dietary regimen that advocates so-called clean eating and reducing consumption of foods high in proteins called lectins.

“It’s basically about how we cook our food, non-GMO, no pesticides, eating really organic,” Clarkson said of becoming a Paradox convert. Now, “all my levels are back up. I’m not on medicine anymore because of this book.” 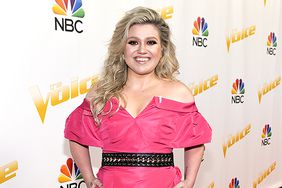 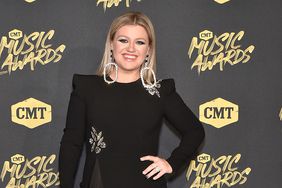 Kelly Clarkson Opens Up About Weight Loss, Says It Was Due to 'Clean Eating' and 'Thyroid Issue' 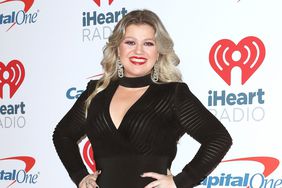 Kelly Clarkson Really Hates Working Out: 'I'm Sweaty, Red and Not Any Thinner' 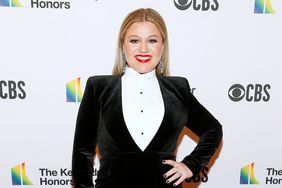 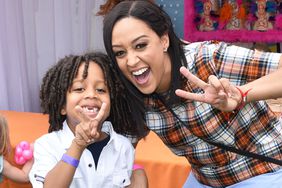 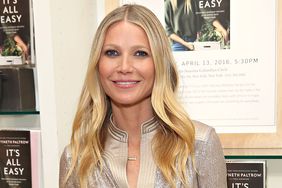 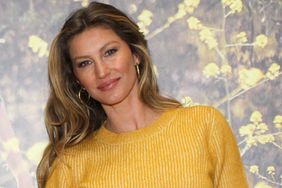