Keke Palmer has blasted Trey Songz on Instagram, claiming that the R&B artist used “sexual intimidation” to get Palmer to appear in his music video.

After Songz, whose real name is Tremaine Neverson, released the video for his remix with Fabolous to the Travis Scott and Young Thug song “Pick Up the Phone” on Friday, Palmer claims she didn’t authorize the singer to include her cameo.

“This is preposterous. How am I in this video Trey? After you found me in a closet HIDING because I was so afraid of anymore conflict,” the 23-year-old Scream Queens actress wrote in a lengthy Instagram post featuring a still from the video. “Literally my last option was to hide because you all would not listen when I said I did not want to be in the video the FIRST time. Just cause you give someone food and alcohol and throw in a little sexual intimidation doesn’t mean they will buckle.”

Palmer claimed that although the two have known each other for many years, Songz “secretly filmed” her and “put me in the video against my wishes.”

In the video, Palmer makes a short appearance where she takes selfies on her phone while sitting on a couch. However, the music video now appears to have been taken down.

A rep for Palmer had no comment. A rep for Songz did not immediately respond to PEOPLE’s request for comment.

The singer also encouraged her followers to look back on her previous posts where she called out sexism and misogyny in the music industry.

“If I was a dude, he wouldn’t have even tried me like this. Let this be a lesson to all, I’m not for the bulls—. I’m serious about my business and you will not use my likeness without MY permission. When you in front of a boss you treat them like one, like I treat YOU. NO MEANS NO!!!!!!!” she wrote. “People have to listen to women and stop questioning them and their intelligence. Speak up, cause when you look someone in the face and they say ‘I understand. You don’t have to feel pressured to do the video’ and they STILL put you in it, it is a violation. It would be great to be able to handle these things privately but why when they aren’t respected?”

“Babygirl buggin. Point blank period. Got my number, coulda called, saw the cameras and the lights, heard action,” he wrote on Twitter, later following up, “I don’t do this twitter s—, girl you know me and got my number f— outta here.”

On Instagram, the singer shared a photo of himself smiling and pulling his hood over his face.

“So sorry for those that believe everything without knowing anything,” he wrote. “However, I cannot devote my life to responding to, or clearing up every side of every story you hear about me, when would I actually live? I know my character, I know my truth, I know my heart. God does too.” 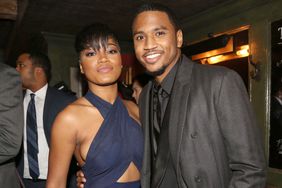 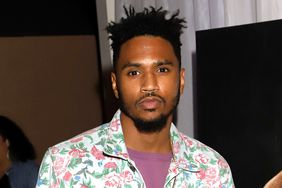 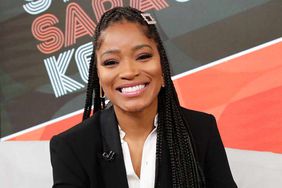 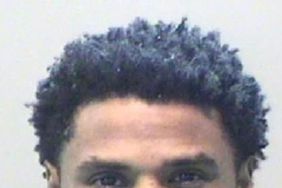 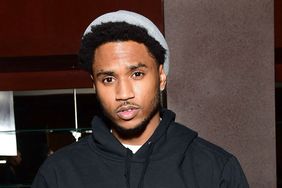 Trey Songz Reveals He Tested Positive for COVID-19: 'I Will Be Taking It Seriously' 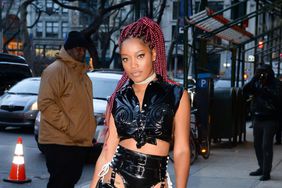