The case was dismissed without prejudice on Tuesday, PEOPLE confirms

According to the New York Daily News, Katherine’s lawyers said in court she was “not prepared” for a “full-fledged trial.”

“The case was definitely dismissed with prejudice,” Trent’s lawyer Ron Rale tells PEOPLE. “They tried to argue otherwise but did not prevail.”

Katherine’s lawyer did not immediately respond to requests for comment.

In February, the Jackson matriarch, 86, was granted a temporary restraining order against Trent after claiming he accessed her bank accounts without her permission, used her credit cards for personal purchases without her authorization and subjected her to years of mental abuse. His alleged actions left Katherine “in a constant state of fear and confusion,” she claimed in the papers.

Describing Trent as an “abusive con-man,” Katherine stated in her initial filing that she tried to fire her nephew — who was also her driver — and order him to move out of her guest house, but he refused.

Last month, Trent filed new court documents that disputed Jackson’s allegations, saying her request was not “authentic or trustworthy” or done “under her own free will.”

Trent alleged in his filing that Katherine was being “secluded in London” and kept away from him by her children, including Jermaine Jackson. 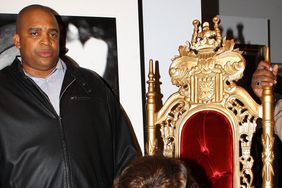 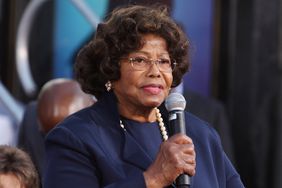