Since the beginning of the year, Kanye West has gathered his A-list pals for a private religious event every Sunday — but now his fans can get a closer look at the invite-only service on Easter Sunday.

Last month, the rapper, 41, announced on a plane that he was bringing a special service to Indio, California, during weekend two of Coachella. The video was tweeted out by his wife Kim Kardashian West, 38, and the festival also confirmed the service on their Twitter account.

“Attention 737 passengers, we’d like to make an announcement that we just booked another show,” West said in the video. “We will be doing Sunday Service sunrise at Coachella.”

Praise Be — Kanye West Is Bringing His Sunday Service to Coachella (at Sunrise!)

Hosted by West (who reportedly makes his attendees sign an NDA), the event has drawn celebrities like Katy Perry and Orlando Bloom, as well as Tyler, the Creator.

And though it’s supposed to be a private event, plenty of clips have made their way onto the internet, including some adorable videos of North West confidently taking the mic.

The reality star also explained that the experience isn’t limited to only Christians. “Kourtney’s best friends come all the time and they’re Muslim,” she said. “All my Jewish friends came on Sunday; they loved it. Everyone that comes understand it’s just a really healing experience with an amazing choir, and amazing messages about love to start off your week.”

Though West initially said the service would being at sunrise, Kardashian West confirmed the event is actually beginning at 9 a.m. 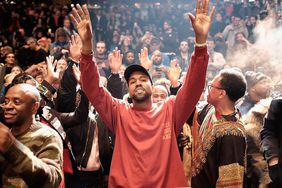 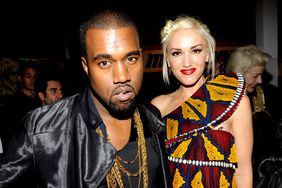 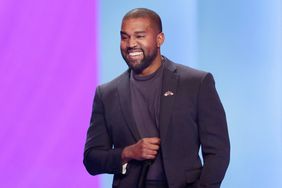 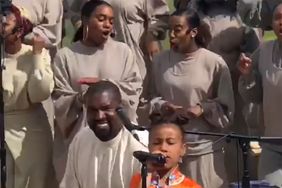 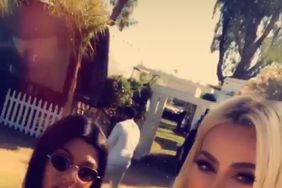