Kanye West is continuing his stand against the stigma surrounding mental illness.

The rapper took steps towards normalizing mental health issues with the release of his latest album, Ye, last June with a cover that bore the phrase “I Hate Being Bipolar. It’s Awesome.” Now, during his appearance on My Next Guest Needs No Introduction with David Letterman, the 41-year-old elaborated on his condition.

“It’s a health issue that has a strong stigma on it and people are allowed to say anything about it and discriminate in any way,” he said during the interview. “This is like a sprained brain, like having a sprained ankle. And if someone has a sprained ankle, you’re not going to push on him more.”

Though West declined Letterman’s invitation to discuss his condition in a technical sense — “I’m not a doctor,” he admitted — he gave an evocative explanation of how he feels during his episodes. “I feel a heightened connection with the universe when I’m ramping up.”

For West, this sensation soon gives way to unpleasant emotions. “When you’re in this state, you’re hyper-paranoid about everything,” he told Letterman. “Everyone — this is my experience, other people have different experiences — everyone now is an actor. Everything’s a conspiracy. You feel the government is putting chips in your head. You feel you’re being recorded. You feel all these things.”

RELATED VIDEO: Kanye West Gets Candid About His Bipolar Diagnosis, Says at One Point He Had to Be Handcuffed

Following years of speculation from fans —particularly after he was hospitalized for a “psychiatric emergency” in November 2016 just after canceling his Saint Pablo tour — West seemingly confirmed that he had been diagnosed with bipolar disorder last summer with the release of Ye.

In April, West’s wife Kim Kardashian West also confirmed his diagnosis in an interview with Vogue, saying the couple had reached a “pretty good place”with his mental health.

“It is an emotional process, for sure,” the 38-year-old reality mogul told Vogue. “Right now everything is really calm. But we can definitely feel episodes coming, and we know how to handle them.”

My Next Guest Needs No Introduction with David Letterman premieres on Netflix Friday. 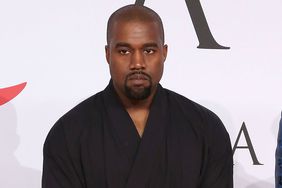 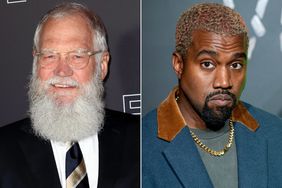 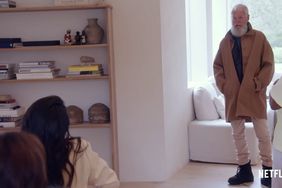 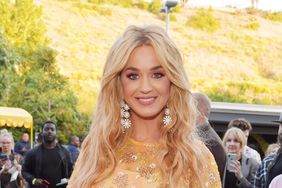 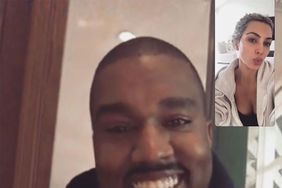 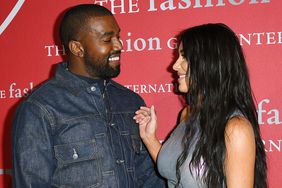