The rapper's next album is due May 25

After an explosive couple weeks in the spotlight, Kanye West has reportedly escaped Los Angeles to put the finishing touches on his upcoming album.

The rapper, 40, flew from L.A. to Jackson Hole, Wyoming, on Wednesday to finish his next album, due May 25, PEOPLE confirms. TMZ was first to report the news.

And Kim Kardashian West, 37, has accompanied her husband on his work trip. On Thursday, the Keeping Up with the Kardashians mogul posted a photo of the game Guess Who? — with a mountainscape in the background — to her Instagram Story.

“Kim happily joined Kanye in Jackson Hole. She wants to be supportive so he can finish his album,” a Keeping Up with the Kardashians source tells PEOPLE. “The album has caused Kanye a lot of stress. He is a perfectionist and wants the music to be amazing. Kim is absolutely concerned about Kanye. She likes being in Jackson Hole so she can keep an eye on his health. She wants to make sure he eats and sleeps enough. She doesn’t want him to push himself beyond his limits. She wants a healthy Kanye.”

For the past few weeks, West has fueled headlines for his erratic Twitter antics and comments he made Tuesday when he called slavery “a choice” during a live TMZ interview.

On April 15, West returned to Twitter and began what since has seemed like an endless barrage of tweets. The star has weighed in on myriad topics, from coyly addressing the Tristan Thompson cheating scandal and announcing new music and a philosophy book, to revealing he fired his lawyers and management team and expressing his “love” for his “brother,” President Donald Trump.

Last week a friend of the rapper told PEOPLE: “The truth is that people are right to be worried. He’s not acting well, and he seems to be on the edge. I hope and pray he can get it together.”

Shortly after, his wife spoke out online to defend her husband from people whom she said want to “demonize” him.

“He’s a free thinker, is that not allowed in America?” she wrote. “Because some of his ideas differ from yours you have to throw in the mental health card? That’s just not fair. He’s actually out of the sunken place when he’s being himself which is very expressive.” 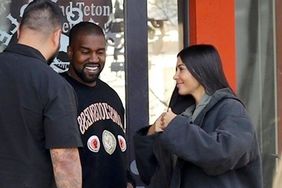 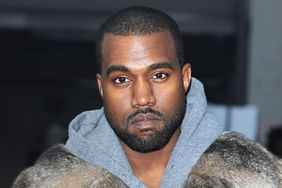 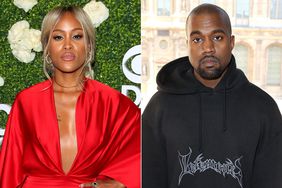 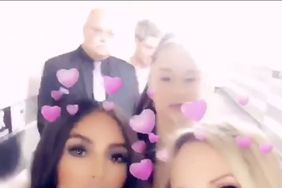 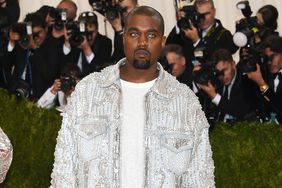 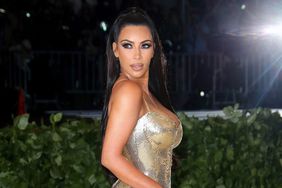 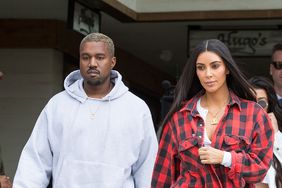 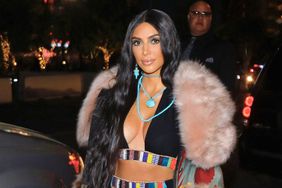