"I've been scorned. I've been pissed off," he writes

When Justin Timberlake sat down to write his 2002 breakup anthem “Cry Me a River,” the song flowed right out of him.

Without naming ex-girlfriend Britney Spears — who has long been rumored to be the inspiration for the track — the musician, 37, says in his new book, Hindsight: & All the Things I Can’t See in Front of Me, that his intense emotions made songwriting quick.

“I’ve been scorned. I’ve been pissed off,” he explains. “I wrote ‘Cry Me a River’ in two hours. I didn’t plan on writing it.”

“The feelings I had were so strong that I had to write it, and I translated my feelings into a form where people could listen and, hopefully, relate to it,” Timberlake continues. “People heard me and they understood it because we’ve all been there.”

Timberlake also says that he has “unconscious sources of inspiration.”

“One thing I’ve learned is that I have to let the feelings or ideas that inspire me become what they want to be,” writes Timberlake.

Spears and Timberlake dated from 1999 to 2002 after meeting through The Mickey Mouse Club. “When we initially parted ways I felt like she had a couple of opportunities to just sort of stick up for me, and she didn’t,” Timberlake said of the breakup to GQ in 2006. “Which is fine. But at that time, you know, I fought back.”

There are no hard feelings on Spears’ end: Earlier this month, she shared a video of herself working out as Timberlake’s song “LoveStoned” played.

Also in the book, Timberlake reveals that he tried marijuana at age 13 after The Micky Mouse Club ended.

“I came home a lot more sophisticated and aware than I had been before the show, but I tried to downplay it because I just wanted to seem like everyone else,” Timberlake says, later adding, “I became the class clown, disrupting class with my bits, not caring if the teachers were mad, only wanting to be accepted by the other kids.”

“I started getting in trouble,” he adds. “I smoked pot for the first time. I got myself a can of tobacco and almost got expelled for that.”

In Hindsight, he also gushes about meeting wife Jessica Biel. “When I met Jess, it was undeniable how beautiful she is,” Timberlake remembers. 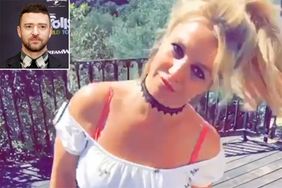 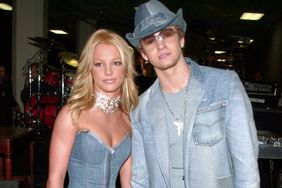 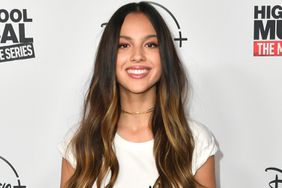 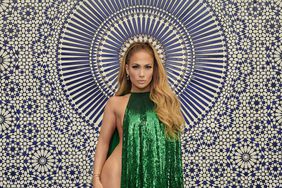 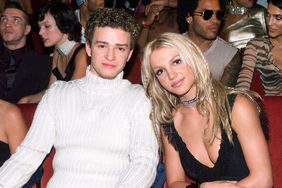