Beliebe it or not — Justin Bieber is back!

The pop superstar, 25, released his new single “Yummy” on Friday.

Bieber’s long-awaited solo single is a pop-infused R&B track where the singer promises to be on his way “any night, any day” and all his love needs to do is “say the word” as she has “got that yummy-yum.”

With some slightly sexy innuendo, the singer once again cements his heartthrob status which had taken a backseat recently after some flirtations with being a bad boy over the last few years.

“Yummy” is the lead single off Bieber’s upcoming fifth studio album. On Dec. 24, the Grammy winner announced the track’s release and teased his next album, a forthcoming docu-series and a summer tour in the U.S.

“As humans, we are imperfect. My past, my mistakes, all the things that I’ve been through — I believe that I’m right where I’m supposed to be, and God has me right where he wants me,” Bieber said in the “super-trailer” he dropped on Christmas eve, adding of the new LP: “It’s the music that I’ve loved the most out of anything that I’ve done.”

Bieber has kept busy with collaborations over the past couple years, including DJ Khaled’s“No Brainer,” Ed Sheeran’s “I Don’t Care,” Dan + Shay’s “10,000 Hours” and Billie Eilish’s “Bad Guy” remix. But “Yummy” is the first solo single the Canadian crooner has dropped since the 2015 release of his acclaimed record Purpose, which included the smash hits and

The star has been through a lot since his last LP.

In 2017 Bieber suddenly canceled the remainder of his Purpose World Tour after 18 months on the road as multiple sources revealed he was suffering from severe exhaustion. But now, with a renewed focus on his faith and his 17-month marriage to model Hailey Baldwin, 23, the singer is happier and healthier than he’s been in years.

“He’s very excited about his comeback,” a friend recently told PEOPLE. “He’s found ways to better cope with stress and pressure and is excited about life again.” 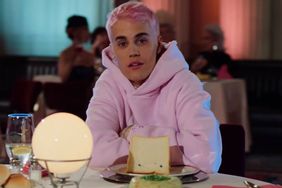 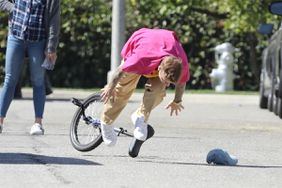 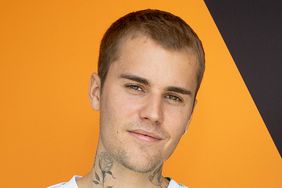 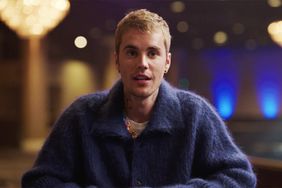 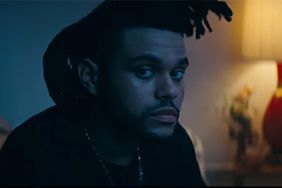 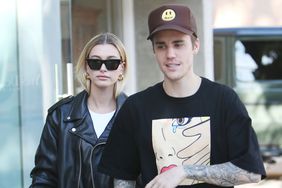 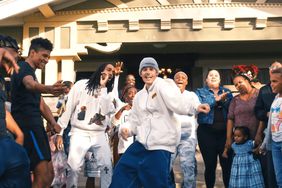