The singer has been candid about his depression, anxiety and ADHD. "He's thoughtfully figuring things out" a source tells PEOPLE

Justin Bieber has long been candid about his mental health.

In 2016, he told GQ that he had been diagnosed with ADHD. “I’m not getting restful sleep, so during the day I need Adderall,” he told the magazine. “I’ve been on it for about a year now, but I think I’m about to get off of it because I feel like it’s giving me anxiety.”

‘Lonely’ Justin Bieber Had a ‘Legitimate Problem’ with Xanax and Sex While ‘Depressed’ on Tour: ‘It Got Pretty Dark’

But for Bieber, 25, going public has some risks.

“A couple of years ago, Justin publicly talked about the medication he was on, and there was backlash,” a source close to Bieber tells PEOPLE. “Everybody has an opinion about mental issues and medication, and he was condemned for doing what he thought was right with the help of his doctors. You should have seen some of the tweets that were directed at him, and the messages he got.”

Bieber now leaves some vagueness in his public discussion of his mental health. “He hasn’t recently gone into the specifics of what’s going on with him, because he’s in a no-win situation,” the source explains.

Back in February, PEOPLE confirmed that depression was among the mental health disorders Bieber deals with — and the source says it’s something he’s still working through now.

“For the first time in a long time, he is really addressing the things he needs to address,” says the source. “And just because he’s not standing on the mountaintop saying, ‘I take this specific medication’ doesn’t mean that he isn’t thoughtfully figuring things out.”

For now, Bieber is focusing on his mental health with full support from his wife, Hailey Baldwin.

Though the couple — who married in a secret courthouse ceremony last fall — have put their wedding plans on an indefinite hold while they work through the pop star’s struggles.

“Justin has an incredible support system,” the source says. “Hailey is his biggest supporter. She is there for him in a way that you wouldn’t expect from a newlywed. She understands him deeply, and is 100 percent ready to help him. He realizes how blessed he is to have her.”

“Just wanted to keep you guys updated a little bit hopefully what I’m going through will resonate with you guys. Been struggling a lot. Just feeling super disconnected and weird,” he wrote, including a picture of himself praying next to manager Scooter Braun and Kanye West.

However, he went on to assure his fans that he has faith he will rebound quickly.

“I always bounce back so I’m not worried just wanted to reach out and ask for your [sic] guys to pray for me. God is faithful and ur prayers really work thanks .. the most human season I’ve ever been in facing my stuff head on,” wrote Bieber.

“It was a big step for him to do that,” the source told PEOPLE at the time. “He was a little nervous about being public, but he also knows that his road to improvement comes with this level of honesty.”

“Of course he is willing to take medication if he needs it,” the source says, “but he also knows that taking care of his body and his soul and his spirit will help him in the long run.” 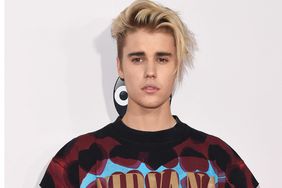 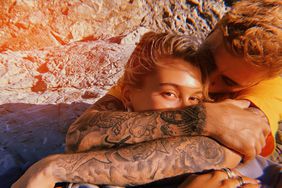 Justin Bieber Enjoys Beach Date with Wife Hailey Baldwin: 'Getaways with You Are All I Need' 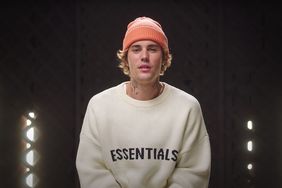 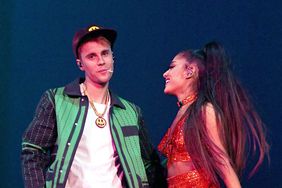 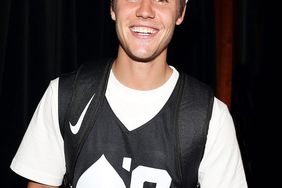 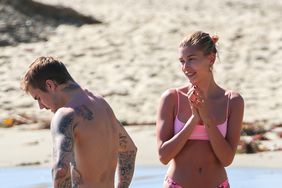 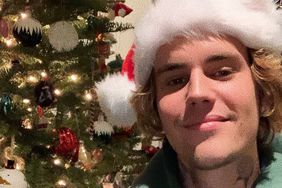 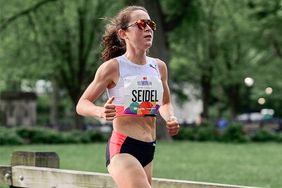