"She is about as resilient as they come," the actor says of his ex

Josh Duhamel and Fergie have split, but the actor still has his ex’s back.

On Friday’s episode of The Ellen DeGeneres Show, Duhamel defends Fergie’s controversial performance of “The Star-Spangled Banner” at the NBA All-Star Game.

“She’s been slammed and hammered for this national anthem,” DeGeneres says of the sultry rendition, which was harpooned on social media.

“I think that she would probably admit that it was not her best work. But the girl’s crazy-talented, she really is. And she’s an amazing woman, an amazing human being,” says Duhamel, 45, of Fergie, 42, with whom he shares custody of their 4-year-old son Axl. (The former couple announced their separation after eight years of marriage in an exclusive statement to PEOPLE in September.)

“It’s hard to see someone you care about get beat up like that. But that’s the business — you’re in this business, and you put yourself out there; sometimes you win, and sometimes you don’t,” he adds.

The actor says the singer is unfazed by the backlash. After all, big girls don’t cry.

“Trust me, she’s fine,” he says. “She is about as resilient as they come.”

The day after the All-Star game, Fergie opened up about her polarizing performance.

“I’ve always been honored and proud to perform the national anthem and last night I wanted to try something special for the NBA,” she told PEOPLE. “I’m a risk taker artistically, but clearly this rendition didn’t strike the intended tone. I love this country and honestly tried my best.”

For more on Josh Duhamel, watch The Ellen DeGeneres Show on Friday; check your local listings. 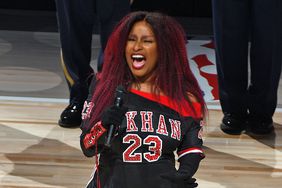 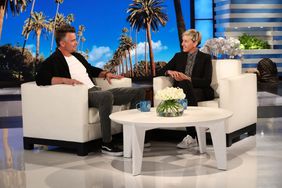 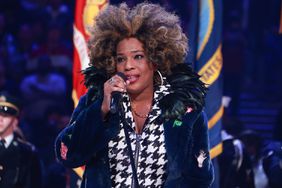 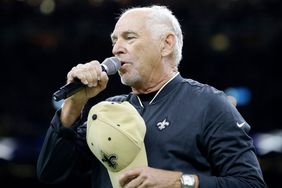 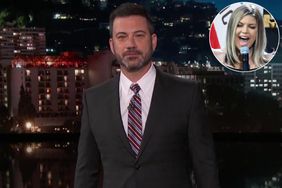