Joni Mitchell is still recovering from her 2015 aneurysm.

In a rare interview with The Guardian, the 76-year-old legendary Canadian singer-songwriter said she hasn't written much music lately but is instead "concentrating on getting my health back."

"You know what? I came back from polio, so here I am again, and struggling back," shared Mitchell, who contracted the disease as a child. (She has also previously stated that she was suffering from Morgellons disease.) "Just inching my way along. I'm showing slow improvement but moving forward."

The "Big Yellow Taxi" hitmaker recalls that "once again," she "couldn't walk" and "had to learn how to again," as well as re-learn how to talk.

"Polio didn't grab me like that, but the aneurysm took away a lot more, really. Took away my speech and my ability to walk. And, you know, I got my speech back quickly, but the walking I'm still struggling with," Mitchell added.

But the singer isn't worried about her ability to get her stride back. "I'm a fighter. I've got Irish blood!" she joked. "So you know, I knew, 'Here I go again, another battle.' "

Mitchell suffered the aneurysm in March 2015. Paramedics transported her to a Los Angeles hospital in the early afternoon after receiving a 911 call.

"Joni was found unconscious in her home this afternoon," read a statement from her team at the time, in part. "She regained consciousness on the ambulance ride to an L.A. area hospital. She is currently in intensive care undergoing tests and is awake and in good spirits."

According to a statement on the "Woodstock" hitmaker's website the following June, she was "speaking well" and "a full recovery [was] expected."

"Joni did in fact suffer an aneurysm," said Leslie Morris, Mitchell's conservator, who approved the statement that was released on JoniMitchell.com. "However, details that have emerged in the past few days are mostly speculative."

The statement directly refuted claims made the previous week by David Crosby, who said Mitchell was "not speaking yet." Crosby, 79, added in his interview with The Huffington Post, "How much she's going to come back and when, I don't know and I'm not going to guess."

However, Crosby — who dated Mitchell in the 1960s — did state that he hadn't personally spoken with Mitchell.

"The truth is that Joni is speaking, and she's speaking well. She is not walking yet, but she will be in the near future as she is undergoing daily therapies," the June 2015 statement on Mitchell's website continued. "She is resting comfortably in her own home and she's getting better each day. A full recovery is expected." 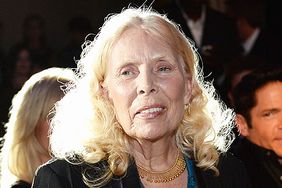 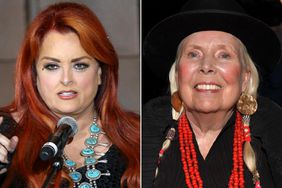 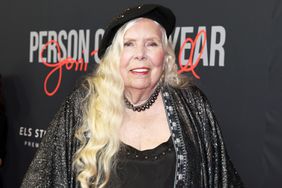 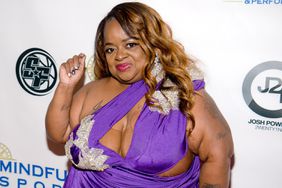 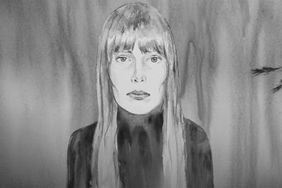 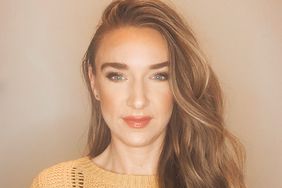