Back in June, PEOPLE confirmed that the "Jack & Diane" singer, 69, had been in a relationship with Barrett for some time. The former couple met thanks to his daughter and Real Housewives of Beverly Hills alum Teddi Mellencamp Arroyave.

"He is dating Natasha," a source told PEOPLE at the time. "He met her through his daughter Teddi Jo, who lives in L.A. They've been seeing each other for a few months."

"Everybody really likes her," the insider added of Barrett, 46, before the breakup.

Mellencamp's former flame is a celebrity realtor who helped sell the Los Angeles home that Chris Pratt and Anna Faris lived in while they were married.

According to her bio with The Agency, Barrett was born and raised in Santa Barbara. Her mother was also a real estate agent. Before real estate, she worked in the film and magazine industries.

Mellencamp was previously linked to Jamie Sue "Nurse Jamie" Sherrill, whom he split from in January after dating for nearly a year. Before then, he split from ex-fiancée Meg Ryan in 2019.

"He didn't want to get married again," a source told PEOPLE at the time.

Closer Weekly was first to report the news of the split. 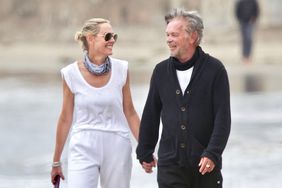 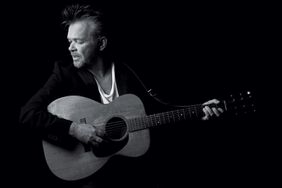 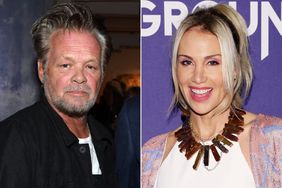