About a year ago, John Legend decided it was time to use his world-famous voice for a cause that hits close to home: mass incarceration and abuses within the criminal justice system.

After launching the nationwide campaign #FreeAmerica in 2016, the singer teamed up with the Just Leadership USA organization and #CloseRikers campaign to sponsor a talk on Monday at the New School in downtown Manhattan.

“Wanting to end mass incarceration is not radical,” Legend told the audience, adding that the country’s current prison system is what is “radically terrible, radically out of step.”

For Legend, 38, the fight for criminal justice has been a natural cause to take on because it’s personal.

“I’ve had family members, my mother included, who had a drug problem and was in jail for part of her life,” Legend told PEOPLE after the panel, “and I’ve had plenty of other family members who’ve been caught up in the system.”

“Having family members locked up and seeing the effects it had on the young people and the challenges that it introduced into their lives, I knew this was an important issue and something I want to divert some of my resources and time to make a significant change in,” said Legend.

Related Video: John Legend Talks About Activism as an Artist

The campaign—founded by Martin, who as a former Rikers inmate was stabbed four times before he was released and became a criminal rights advocate—has made significant progress, with N.Y.C.’s Mayor Bill de Blasio announcing in March the city’s plan to close the infamous facility within the next 10 years.

“I think overall the obstacles we face when we talk about these issues are overcoming fear: fear of others, fear of certain skin colors or certain communities,” says Legend, who was recently named one of Time magazine’s 100 most influential people, “And then having empathy. We need empathy. We need to see each other’s humanity.”

Speaking on the future he’s building for his own child (daughter Luna, 13 months, with wife Chrissy Teigen), Legend says, “I want every kid to have the minimum quality of what they need to be successful and I think that’s what being a parent has driven home for me more than anything else.” 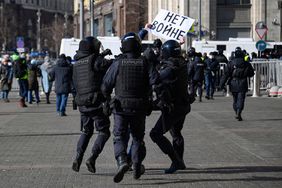 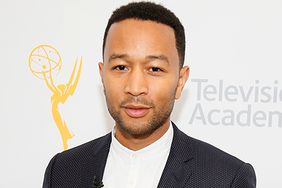 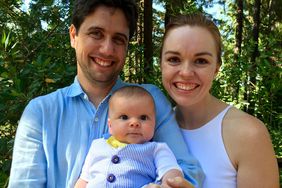 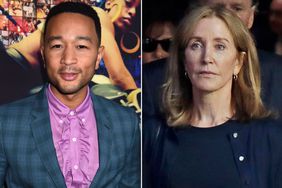 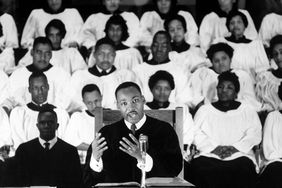 Assassinated 50 Years Ago, How Martin Luther King's Activist Spirit Lives on in His Hometown Church