Next week's four-day Democratic National Convention will be more than a little musical, with performances from Leon Bridges, The Chicks, Common, Billie Eilish, Jennifer Hudson, John Legend and others, officials said Friday morning.

In the wake of the novel coronavirus pandemic, the DNC — like the Republican National Convention – was postponed from its original summer date and overhauled out of health concerns about large gatherings.

The Democratic convention, which will see former Vice President Joe Biden and California Sen. Kamala Harris nominated as the presidential ticket against Donald Trump, will be based in the original location of Milwaukee but include virtual appearances from politicians, activists and celebrities around the country.

The musical acts are expected to similarly perform next week from various remote locations. A 57-member youth choir will join them for a Monday night performance of the National Anthem.

“In just three days, we will kick off a Democratic Convention that will look and feel very different than past conventions. It will truly be a convention across America, and these incredible artists will help us tell the story of where we are as a country today under Donald Trump’s failed leadership, and the promise of what we can and should be with Joe Biden as president,” said Stephanie Cutter, the DNC's program executive, said in a statement. “These artists are committed to engaging with, registering and mobilizing voters to get us over the finish line in November.”

Vice President Biden will accept his nomination in a speech Thursday from Delaware; Harris will speak the day before.

He later said he would give his acceptance speech from the White House, over objections from some about blending government and campaign business.

The DNC's programming will air nightly (9-11 p.m. ET) from Monday to Thursday. 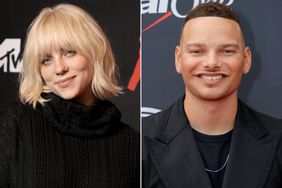 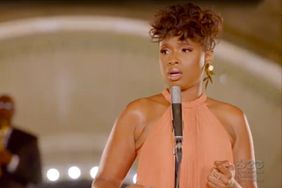 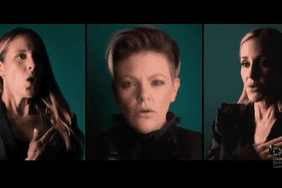 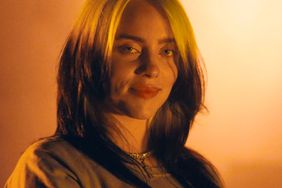 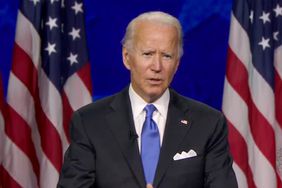 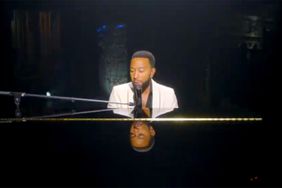 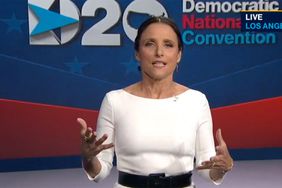 Julia Louis-Dreyfus Jokes About Trump, Pence at DNC as Kamala Harris Compliments Her 'Veep to Veep' 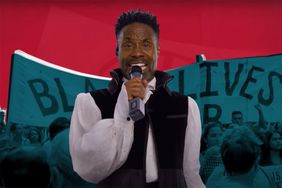 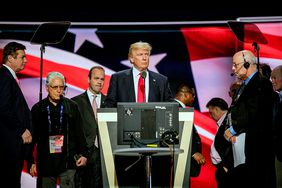