"I just don't feel it's something I want to offer up to be picked apart by people who don't know about it," the actor says in a new interview

Joe Alwyn is never, ever, ever … spilling the beans about his relationship with Taylor Swift.

After breaking his silence about the romance by, well, refusing to speak about his girlfriend in a new interview with British Vogue for its October issue, the Favourite actor is continuing to demur when prodded to speak about their undercover courtship.

“I understand people’s curiosity in the world we live in, about people’s private lives. Well, I don’t understand it, but I know it exists,” says Alwyn in another interview with Total Film. “For me, I just don’t feel it’s something I want to offer up to be picked apart by people who don’t know about it, and it’s just not theirs to have.”

After managing to date secretly for months, news of their relationship finally broke in May 2017 — but the couple continued to keep things tightly under wraps. However, Alwyn has been a familiar face at Swift’s tour stops and the couple have been photographed a few times out on dates.

“I’m aware people want to know about that side of things,” the 27-year-old rising star told British Vogue. “I think we have been successfully very private and that has now sunk in for people … but I really prefer to talk about work.”

In late August, the stars were photographed holding hands on a rare public outing in London just one month after they retreated to Turks and Caicos for a luxurious vacation.

“She seems to be in a great place both career and love wise,” a source previously told PEOPLE about the 28-year-old Grammy winner. “Joe is just an amazing boyfriend. He is very supportive. Taylor adores his family. She’s in a very good place.” 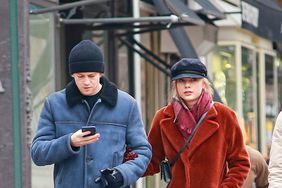 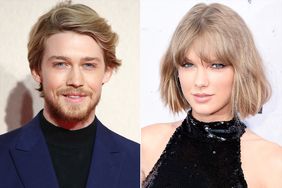 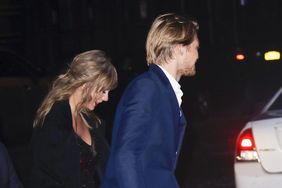 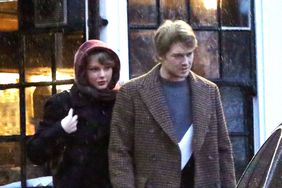 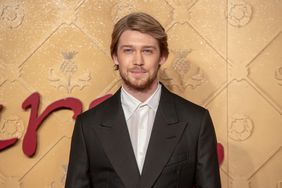