On Monday, Alex Rodriguez shared an Instagram video from a plane which he captioned "Au revoir #Paris"

Jennifer Lopez and Alex Rodriguez wrapped up their Parisian vacation by acting like true tourists.

Before heading to some of the most iconic spots in the City of Lights, the famous couple’s romantic weekend getaway to France included hanging out on a yacht in Nice. Rodriguez, 41, and Lopez, 47, donned sunglasses as they took in the sights from the boat on Friday.

“Jennifer loves France. She has been many times and was very excited about the vacation with Alex,” a source close to Lopez tells PEOPLE. “Jennifer organized the trip and showed Alex her favorite places. They had the best week. Things are great with them. Jennifer still gushes about Alex every chance she gets. The more she gets to know him, the more she likes him. They are definitely very serious.”

The duo were spotted taking photos at the Jardin des Tuileries outside the Louvre Museum in Paris on Sunday. The singer looked chic in cropped white athletic pants and a black top, while her former MLB star boyfriend opted for shorts and a grey t-shirt for the day of sightseeing.

Lopez and Rodriguez were also spotted strolling along the Ile Saint Louis near the Notre Dame cathedral, indulging in some ice cream.

An onlooker tells PEOPLE that Lopez, 47, and the retired baseball pro, 41, did some shopping at a Chanel boutique on the Avenue Montaigne and a men’s shirtmaker near the Champs-Élysées earlier in their trip.

“They were close to each other. No sign of any strain between them,” the observer says, likely referring to recent cheating rumors that insiders squashed earlier this month. “They were laughing and walking hand-in-hand.”

On Monday, Rodriguez shared an Instagram video from a plane which he captioned “Au revoir #Paris.”

Paris wasn’t the only stop on the duo’s European vacation. On Wednesday night, they hit a casino in Monaco before heading off to La Chèvre d’or restaurant in Èze, France, for dinner.

“She knows the south of France very well,” the observer says of the World of Dance executive producer and lead judge. “She showed [Rodriguez] Monaco, Antibes/Cannes and St. Tropez. She seemed to be showing him places she loves.”

The romantic getaway seems to put to rest any and all rumors of tension between the pair — which a source close to Lopez told PEOPLE recently are completely misguided.

“They don’t talk about the Alex drama. His lawyers are dealing with it. It’s not affecting their relationship at all … Jennifer knows what’s going on. Alex has been very honest,” the source said. “She doesn’t believe he has gone behind her back since they started dating. They both have a past. Jennifer is focused on now and her future with Alex. She isn’t going to let someone from Alex’s past ruin what she has with him.”

Continued the source, “Jennifer has never felt more loved and taken care of than with Alex. He is her biggest fan. He supports and encourages her every day. She has nothing but amazing things to say about him.” 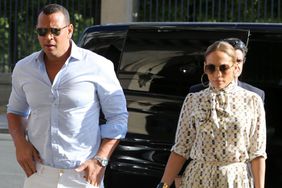 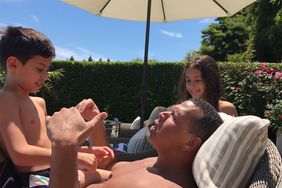 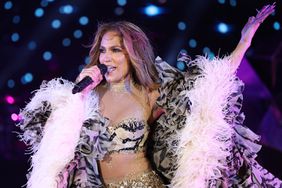 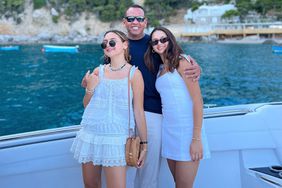 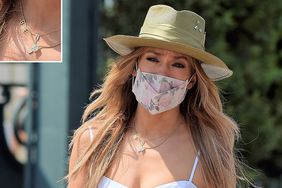 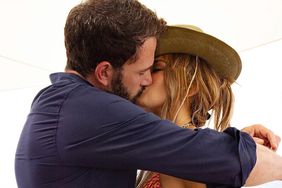 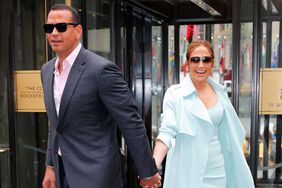