Tito, Marlon, and Jackie Jackson said that they want to "move forward" after Justin Timberlake's apology to Janet Jackson

During a virtual appearance on Wednesday's episode of SiriusXM's Radio Andy, host Andy Cohen asked Tito, Marlon and Jackie Jackson about their feelings toward Timberlake. The brothers shared their appreciation for the singer and made it clear they feel that it's time to move on.

"First of all, I just want to thank Justin Timberlake. … It takes a man to step up and do that, so we do thank him," Marlon said during the show.

"But we'd like to move forward because that was out there, the negativity about it," he continued. "But ... as they say in the old days: Long as they're talking about you, good or bad, you still in the public's eye."

Jackie also added that he thinks the apology "means a whole lot" because of how much the situation hurt his sister.

Janet was at the center of controversy after her 2004 Super Bowl set with Timberlake, during which she suffered a wardrobe malfunction leaving her breast was exposed on live television.

Controversy ensued, Timberlake and Janet issued apologies, and the Federal Communications Commission charged CBS — the network that broadcast the game that year — with a $550,000 indecency fine for the incident, dubbed "Nipplegate." While Janet's career suffered, there were seemingly no similar repercussions for Timberlake after the incident.

During a 2006 interview with Oprah Winfrey, Janet stated that she felt "all the emphasis was put on me," following the controversy "as opposed to us." Asked if she felt like Timberlake had "left her hanging," the singer replied, "to a certain degree, yeah."

In a lengthy Instagram post in February, Timberlake issued an apology to both Janet and Britney Spears, saying he's sorry for moments in his past "where I spoke out of turn or did not speak up for what was right."

"I understand that I fell short in these moments and in many others and benefited from a system that condones misogyny and racism," the singer told his followers. "I specifically want to apologize to Britney Spears and Janet Jackson both individually, because I care for and respect these women and I know I failed."

The apology came after the release of Framing Britney Spears, the unauthorized New York Times documentary about the pop star, which covered his hit track "Cry Me a River" and accompanying music video that seemed to reference his breakup with Spears with a lookalike actress. The song had a message that, to many, seemed to blame Spears and depict a revenge fantasy on Timberlake's part.

The documentary led to Timberlake trending online and fans resurfacing moments from Janet's Super Bowl mishap, where majority of the focus was placed on her rather than the pair.

"Because of my ignorance, I didn't recognize it for all that it was while it was happening in my own life but I do not want to ever benefit from others being pulled down again," Timberlake said in his apology. 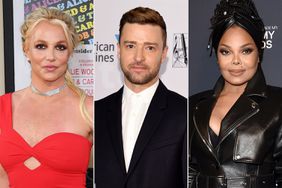 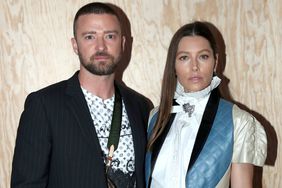 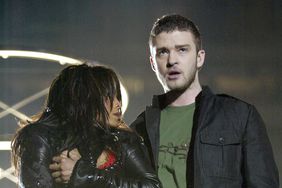 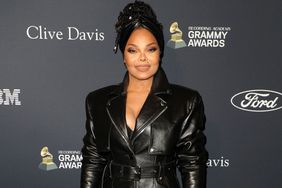 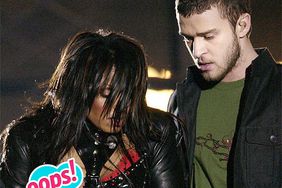 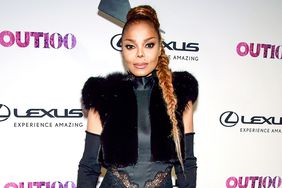 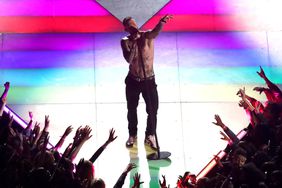