Janet Jackson and Wissam Al Mana have called it quits.

The legendary singer and youngest sibling of late pop superstar Michael Jackson has split from her husband, PEOPLE can confirm. Page Six reports that while one source said it was an amicable split another source says that Jackson felt that Al Mana had gotten too controlling during her pregnancy.

Jackson, who was previously married to James DeBarge and René Elizondo, Jr., quietly wed the Qatari businessman in 2012. They welcomed son Eissa, now 3 months, this past January.

“Our wedding gifts to one another were contributions to our respective favourite children’s charities,” the former couple told ETOnline in 2013.

Al Mana and Jackson, 50, have proven to be notoriously private, opening up about their family life only every so often. In October, the “Dammn Baby” songstress shared a baby-bump photo exclusively with PEOPLE by way of confirming her first child on the way.

“We thank God for our blessing,” the star told PEOPLE exclusively.

In February, a source told PEOPLE that Jackson and her new baby boy are doing “really good,” and that “she absolutely loves” motherhood.

The singer was spotted out and about during a shopping trip in London a little over three weeks after giving birth to Eissa, of which an onlooker told PEOPLE, “Janet looked great. She was in the shop for around half an hour and just went about her business. She was really relaxed and healthy.

“She didn’t look tired at all,” the onlooker continued. “She just looked around at some little socks and various other knickknacks and then went on her way.”

The Mail on Sunday was the first to report the breakup news. 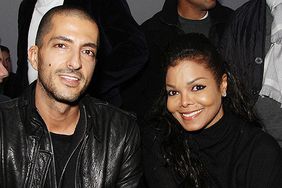 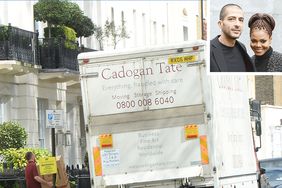 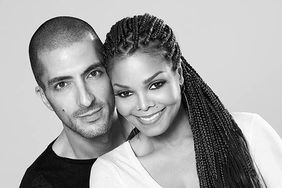