After playfully fan-girling over the High School Musical alum, Olympic star Simone Biles seems to have moved on to a new teen heartthrob.

Biles, 19, stars as the love interest of Miller, 23. Their relationship is on the outs — but “baby, we can fix it overnight,” Miller croons. He tries to woo Biles back as he dances and twirls her, before showing off his impressive biceps on a rotating bed.

Miller says he was a little nervous filming the clip because they had an audience: Biles’ mom!

“Her mom was on set watching, and I wanted to make sure she didn’t feel awkward,” Miller tells PEOPLE. “I kept asking her if she’s okay with all of the close shots between me and Simone. At one point I messed with her and said, ‘Okay, cool, the make out scene is next.’ Her mom is just as cool as she is!”

While at the Olympics in Rio this summer, Biles and her U.S.A. teammate Laurie Hernandez shared a video of the two of them lip syncing to “Overnight.” Miller then met the gold medalist at the VMAs in New York in August, and they shot the video with director Edgar Esteves shortly after. 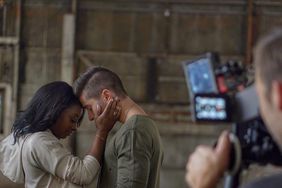 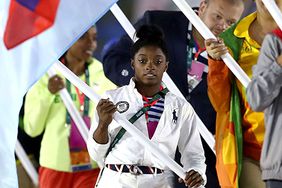 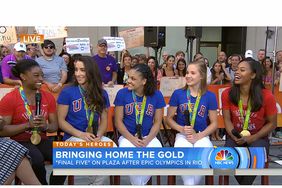 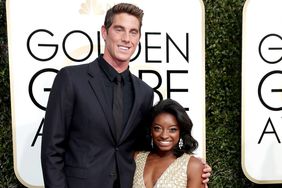 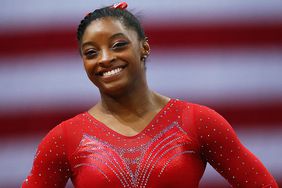 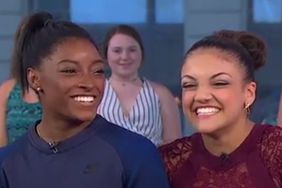