The couple tied the knot in a surprise wedding ceremony in Las Vegas on May 1, 2019

Joe Jonas has a sweet idea for celebrating his wedding anniversary with Sophie Turner while self-isolating.

On Monday, the "Sucker" singer, 30, appeared on The Late Late Show, during which he told host James Corden how he and his wife, 24, likely would have spent their one-year, as well as their contingency plan for a quarantined celebration. Jonas and Turner tied the knot during a surprise secret ceremony in Las Vegas on May 1, 2019.

"I think we would have gone back to Vegas," said Jonas. "So, if you can keep a secret, I would say I might try to recreate Vegas in our house — I have a DJ setup; we could do a night club."

When Corden, 41, suggested Jonas arrange to have the Elvis impersonator from his wedding to Zoom in for their anniversary, the musician joked, "This time I'll make sure he signs an NDA."

The Jonas Brothers musician also joked that he and Turner used to be "that nauseating couple" when it came to relationship milestones.

"We used to be the couple that every few days we would celebrate," he said. "So it'd be like, we've been dating for a week, we'd have a party or we'd have a big dinner, or like, it's been a month … and we were that nauseating couple. Now, I think we've chilled out quite a bit."

Jonas and Turner wed again in a larger ceremony on June 29, 2019, at a chateau in France. Friends and family — including maid of honor Maisie Williams — gathered for the formal event, which fell during record-breaking high temperatures in France.

A source previously confirmed to PEOPLE that the couple wanted a traditional wedding ceremony in Europe, but “had to get married in the States to make it legal.”

Several stars attended the couple's Vegas nuptials, which came immediately after the 2019 Billboard Music Awards, including Khalid, Dan + Shay and Diplo — who shared glimpses on his Instagram Story.

Joe's brothers and bandmates, Nick and Kevin served as his groomsmen and stood side-by-side at the altar in matching gray suits, as Turner made her procession down the aisle in a bridal jumpsuit. 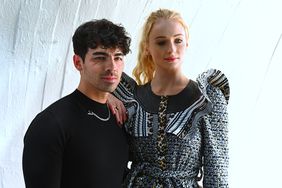 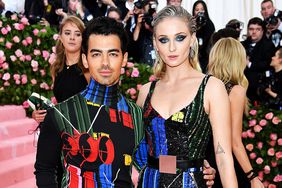 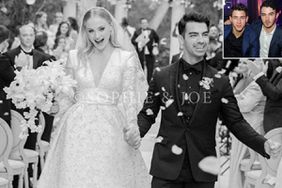 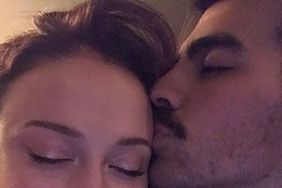 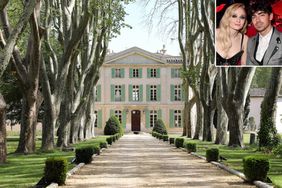 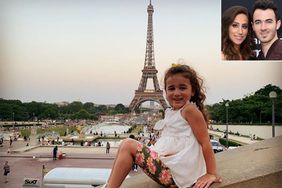