For The Weeknd, his three Grammy Awards are nothing more than just trophies.

For this month's Billboard cover story alongside his XO collaborators, the Ethiopian-Canadian singer, 30, opened up about being left without a single nomination follow the release of his album After Hours in March.

Following the nominations list announcement, he tweeted his discontent asking the Recording Academy for transparency, explaining that the Grammys "remain corrupt." (At the time, Recording Academy Chair Harvey Mason Jr. addressed The Weeknd's tweet. "We understand that The Weeknd is disappointed at not being nominated," Mason said. "I was surprised and can empathize with what he's feeling.")

'"I use a sucker punch as an analogy," Tesfaye said about the tweet. "Because it just kind of hit me out of nowhere. I definitely felt ... I felt things. I don't know if it was sadness or anger. I think it was just confusion. I just wanted answers. Like, 'What happened?'"

"We did everything right, I think. I'm not a cocky person. I'm not arrogant. People told me I was going to get nominated," he added. "The world told me. Like, 'This is it; this is your year.' We were all very confused."

"Look, I personally don't care anymore," he said. "I have three Grammys, which mean nothing to me now, obviously. It's not like, 'Oh, I want the Grammy!' It's just that this happened, and I'm down to get in front of the fire, as long as it never happens again."

The Billboard interview comes just a week and a half before he's set to hit the stage as the headline act for the Super Bowl Halftime Show. 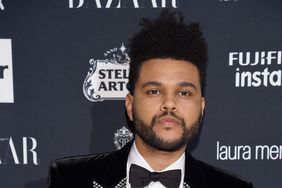 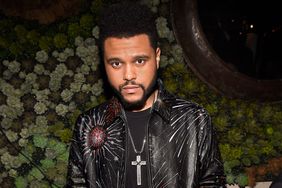 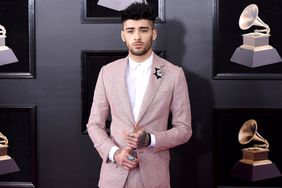