The one-name superstar singers are both up for three of the National Academy of Recording Arts and Sciences top awards: record of the year, song of the year, and album of the year — for tracks “Formation” and “Hello” and albums Lemonade and 25, respectively.

Ironically, when it comes to Grammy records, both Beyoncé, 35, and Adele, 28, share one: the honor for most Grammys won by a female artist in one night. Bey took home six in 2010, while Adele won six in 2012.

But when it comes to most Grammy wins between them, Beyoncé has double the trophies of Adele with 20 Grammys. She’s also the most nominated woman in the history of the Grammys, with 62 nominations. Her 20 wins makes her the second-most awarded woman, behind Alison Krauss (with 27 Grammys).

So who will win big on Sunday? Judging by the way Grammy voters tend to favorite traditional pop over contemporary hip-hop infused R&B, the upper hand might go to Adele. The British singer has, after all, already claimed an album of the year prize (for 2012’s 21) — while Beyoncé has lost that honor twice in the past (to Taylor Swift in 2010 and Beck in 2015).

A win for Beyoncé, though, could be a major step forward for the Grammys — who have often been criticized for their lack of diversity in their top four categories (record of the year, song of the year, album of the year and best new artist). Beyoncé winning album of the year would make her the first black woman to win the prize since Lauryn Hill in 1999.

RELATED VIDEO: What Is The Grammy Bounce? (No, It’s Not A Dance Move)

Either way, there won’t be too much love lost between these two friends — who each have a lot to celebrate in their lives (including Bey’s upcoming twins).

The Grammys will air live from Los Angeles’ Staples Center beginning at 8 p.m. on CBS. See the full list of nominees here. 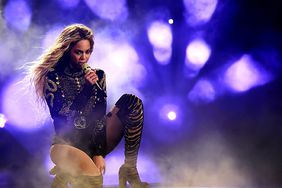 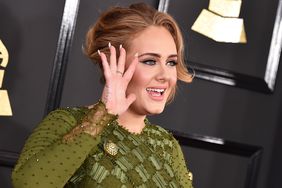 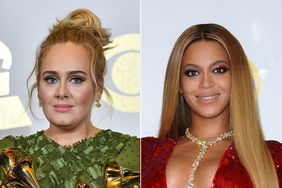 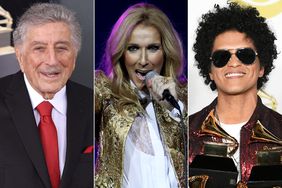