Gloria Gaynor also details the making of "I Will Survive" on an upcoming episode of Oprah: Where Are They Now?

In a new interview, Gloria Gaynor says she decided to open up about her own sexual abuse to help fellow survivors realize “it happens to anybody and everybody.”

“I felt that as an entertainer I should disclose this part of my life to help people who’ve gone through it recognize that it’s not your fault,” Gaynor says in an upcoming episode of Oprah: Where Are They Now?

Gaynor previously detailed her multiple sexual assaults in her 2013 book, I Will Survive – also the title of her iconic song.

The 67-year-old also details the making of “I Will Survive,” which went on to sell more than seven million copies in 1979.

Gaynor says the track was recorded as the B-side for her song “Substitute.”

“They said, ‘Well, we think you’re the one we’ve been waiting for to record this song we wrote two years ago,’ ” she details. “They wrote it down on a piece of brown paper bag and showed me the lyrics of ‘I Will Survive.’ I read the lyrics and I’m like, ‘What are you nuts? You’re gonna put this on the B-side? This should be the A-side.’ ”

She continues, “When we recorded it, I took it to the record company, they wouldn’t even listen to it. The president chose the other song. Nobody wanted to buck the president’s baby.”

But Gaynor knew it was a hit, and took it to a hot nightclub, herself, where it took off as a disco anthem.

“And the rest is history,” she added.

Oprah: Where Are They Now? airs Saturdays at 10 p.m. EST on OWN 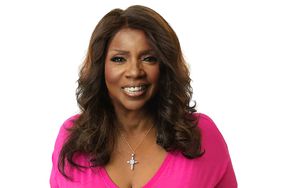 Gloria Gaynor Launches Her 'I Will Survive' Community, a Charity Site for Survivors 'From Every Walk of Life' 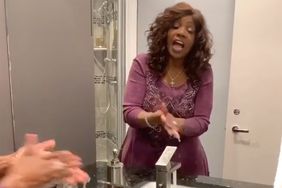 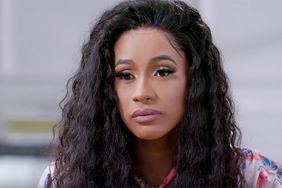 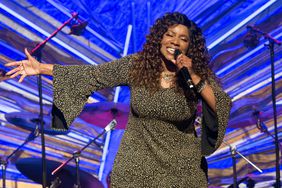 Gloria Gaynor Is 'Back on Top' as She Releases Her First Gospel Album: This 'Is My 'Testimony' ' 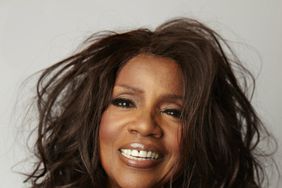 Gloria Gaynor Talks 'I Will Survive' TikTok Challenge: 'Happy Birthday' Is 'No Fun' 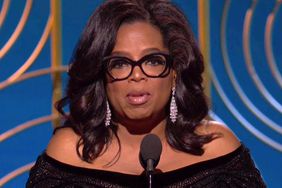 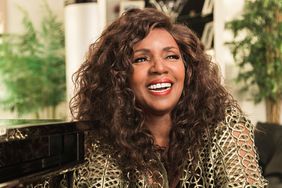