Numan canceled his performance at the House of Blues after his tour bus was involved in a deadly pedestrian accident on Monday.

Gary Numan is “devastated” after his tour bus ran over and killed a pedestrian.

While in Cleveland on Monday afternoon, Numan’s bus was making a right turn when it struck a 91-year-old man pushing a cart while crossing the road, reports News 5 Cleveland.

The elderly man — whose name has not been released — was pronounced dead at the scene.

The musician — best known for his 1979 hit “Cars” — was set to play at The House of Blues in Cleveland on Monday night, as part of his six-month international tour. The show was canceled, however, following the incident.

“We are all utterly devastated by the fatal accident involving our tour bus in Cleveland earlier today,” Numan wrote on Twitter shortly after. “Everyone of us is filled with a sadness that made it impossible to even consider playing our show this evening, and out of respect it would have been entirely wrong.”

Numan, 60, went on to apologize for the last-minute change, adding that he hoped fans would understand the unforeseen circumstances.

“I’m sure you can understand why we cancelled and I apologize to the House Of Blues and to the fans for any difficulties or disappointment this decision may have caused,” he continued. “All tickets will be honored at the point of purchase.”

“At the moment all we can think about are the people affected by this terrible tragedy and to them we send all our love,” Numan finished the post.

It is unclear if Numan was on the tour bus at the time of the accident.

The venue, who was the first to confirm the show’s cancellation, also released a statement after the tragic accident.

“Due to unforeseen circumstances, tonight’s show with Gary Numan at House of Blues Cleveland has been cancelled,” the venue wrote. “Refunds will be made available at the point of purchase.”

7 Members of the Same Family Killed in Horrific Crash: ‘My Heart Hurts Like It Never Hurt Before’

According to News 5 Cleveland, there have been no arrests at this time. The driver, police told the station, did not appear to be under the influence of drugs or alcohol and there was no damage to the bus.

Police are still investigating and will be relying upon on surveillance cameras in the area for more information.

Numan is currently in the midst of his international tour, promoting his 2017 album Savage (Songs from a Broken World). The singer has four shows ahead of him this week in Kentucky, Nebraska, Colorado, and Utah, before heading to Canada for an Oct. 1 performance.

There has been no word of to whether or not his next show, which is scheduled for tomorrow in Louisville, KY, will occur as planned. 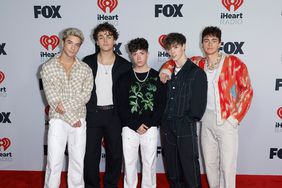 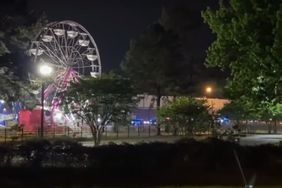 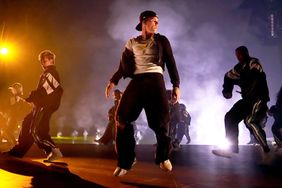 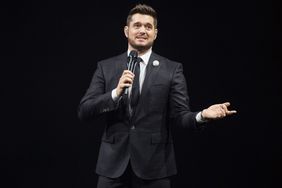 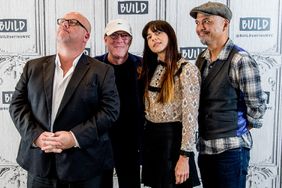 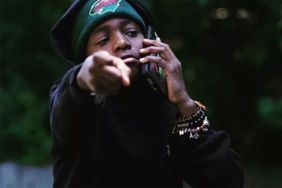