William McFarland, the man behind 2017's catastrophic and ultimately aborted Fyre Festival, has been sentenced to six years in prison

William McFarland, the man behind 2017’s catastrophic and ultimately aborted Fyre Festival, has been sentenced to six years in prison.

The sentencing was handed down on Thursday in a Manhattan federal court, reports the Associated Press. Back in March, McFarland pleaded guilty to two counts of wire fraud, effectively swindling over 80 investors out of a collective $26 million. He also copped to two counts of bank fraud: one for a “sham ticket scheme” that sold approximately $100,000 worth of tickets to fictitious events, and another for falsifying a check by using the name and account number of one of his employees without their consent.

“The defendant is a serial fraudster,” Judge Naomi Reice Buchwald said in court, according to CBS. She then added that the Fyre Festival endeavor was “not a good idea gone bad” but dishonest and fraudulent from the start. “Mr. McFarland is a fraudster and not simply a misguided young man. Bad intent was longstanding.”

Manhattan US Attorney Geoffrey Berman told CNN in a statement that McFarland acted with a “disturbing pattern of deception.” The prosecutor in the case asserted that McGarland diverted $13 million of the money raised for the event into a private personal account used to fuel a lavish lifestyle.

In late April 2017, ticket holders traveled to the Bahamian island of Great Exuma believing that they were to see performances Blink-182 and Migos alongside high-profile social media influencers.

Instead, they discovered that many of the artists had pulled out due to serious organizational flaws and ramshackle conditions. Rather than the luxury accommodations that were promised, guests were provided with flimsy tents and cheese sandwiches distributed from the back of trucks.

I Survived Fyre Festival: Exactly How the Mayhem Unfolded (Tents Were Set on Fire!)

“As he had previously admitted, Billy McFarland did not deliver on his promises to his investors and customers,” Berman continued. “Today, McFarland found out the hard way that empty promises don’t lead to jet-setting, champagne, and extravagant parties — they lead to federal prison.” 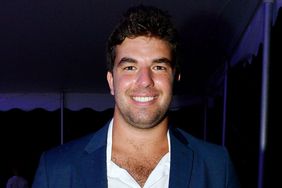 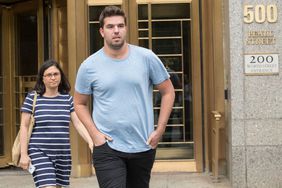 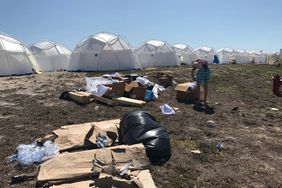 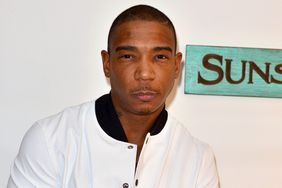 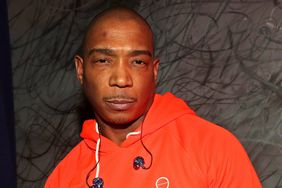 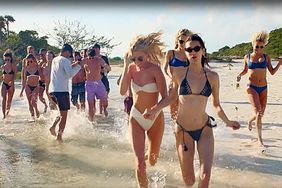 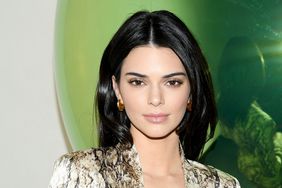