Cook, who appeared on the singing competition show in 2009, was found dead by authorities in a wooded area near her home in Lowood, Queensland Monday morning, The Sydney Morning Herald reported. She was 36.

Prior to her death, friends of the late musician reported her missing to local police at around 7:20 p.m. on Sunday, telling authorities they were worried about her mental state, Nine.com.au. reported.

Police are not treating her death as suspicious.

During her time on Australian Idol, Cook captivated audience members and viewers with her musical talent, guitar skills and down-to-earth character.

However, as she revealed in her first audition, her life had been marred by tragedy and she had struggled emotionally.

When she auditioned, Cook sang a song she wrote titled “Make You Stay” — a piece of work she dedicated to her mother, who committed suicide just two days before Cook’s 17th birthday.

“Two days before I turned 17 my younger sister and I found her. She committed suicide, so it was pretty tough,” Cook bravely told Marcia Hines, Kylie Sandilands and Ian Dickson at the time.

“I’ve had a long road to sort of find myself after being lost for a long time. So I sort [of] found myself through strength and music.”

The song grew quite popular and even landed on the Country Music Channel charts, The Queensland Times reported.

Cook previously revealed her love for music was something she inherited from her mother.

“Mum always played the guitar and when I was 10 years old she taught me a couple of chords,” Cook told The Queensland Times.

“After that, I was always taking the guitar out to the paddock to play, which later developed into a passion for songwriting.”

Her passion for music and her moving life story helped her make it to the Top 6 on Australian Idol. However, she was eliminated shortly after.

After Australian Idol, Cook went on to tour clubs and bars throughout Australia.

Speaking candidly about her experience on the show, Cook told The Queensland Times that she struggled with success after leaving the competition.

“Once you’re out of the Australian Idol spotlight, you soon lose the support network of people who helped you during the show,” Cook told the publication.

“But I’m extremely humbled by what Idol did for me and overwhelmed with how the country music industry has opened its arms to me.”

“Music has helped heal me during difficult times, so I hope that my music helps do the same for others,” Cook told The Queensland Times.

“This is the Kate Cook I remember and loved. We were only just talking about organizing a ten year Idol reunion this year… you were such a beautiful person inside & out. Absolutely gutted but hope you’re up there with your Mum now,” Australian singer Casey Barnes, who also appeared on Idol, wrote on Twitter alongside a series of photos of Cook singing and performing.

Singer Beccy Cole also expressed her grief writing, “Heartbroken. You were a pioneer Kate Cook you went on National TV and said ‘this is me…’ You changed nothing about yourself to confirm… you made the world safe for SO many others.” 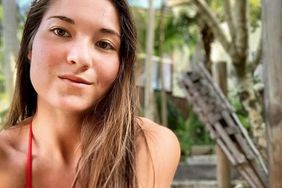 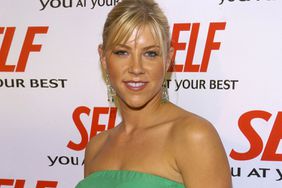 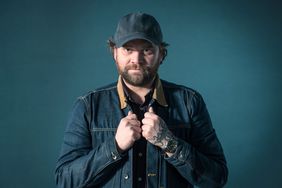