Dua Lipa has taken a break from touring for oral surgery.

On Wednesday, the 22-year-old “New Rules” singer — who is currently opening for Bruno Mars on his 24K Magic World Tour in Australia and New Zealand — revealed she had to drop out of two Brisbane concerts (March 14 – 15) to get her wisdom teeth removed.

“I’m so sorry to have to cancel some of my support shows with @brunomars. I’ve been performing with an awful pain due to my wisdom teeth and as advised by my dentist and oral surgeon I have had to have them imminently removed,” the British pop star tweeted.

“I have been enjoying this tour so much and i’m so upset that life has gotten in the way but hopefully i’ll have a speedy recovery and make it back as soon as possible. Thank you for your understanding xx,” she added.

Along with the message, the singer — who won two of the top awards at the Brit Awards in February — also shared a selfie video, offering a glimpse of her swollen cheeks and an ice pack.

On Sunday, Lipa hinted at her dental health with an Instagram photo of an oral X-ray, which she captioned: “Your girls been blessed with 33 teeth. I’ve always been an overachiever.”

Then on Monday, the star performed in Melbourne despite the pain in her mouth. “My face hurts but i’m ready for a party. I’m so excited nothing can stop me. Melbourne let’s dance,” she wrote ahead of the show on Instagram.

The London-born Lipa rose to fame in 2017 with her self-titled debut LP, which featured a string of hits, including “Hotter Than Hell,” “Blow Your Mind (Mwah)” and her latest single “IDGAF.”

When the singer gets back to work, she’ll resume her Self-Title Tour: Asia in Hong Kong on May 1. She will hit the festival circuit this summer, with U.S. appearances at Bonnaroo in Manchester, Tenn. (June 10) and Panorama in N.Y.C. (July 27). 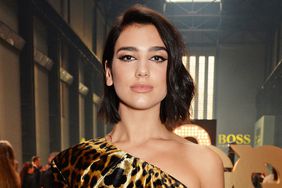 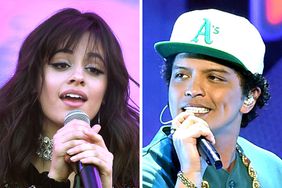 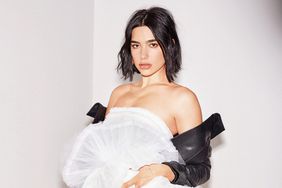 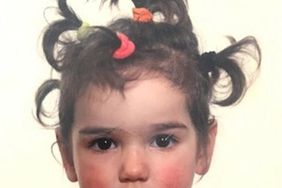 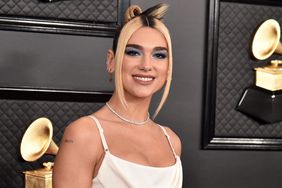