Drake and Migos' Aubrey and the Three Amigos Tour was originally set to begin on July 26 in Salt Lake City, Utah

Drake and Migos have pushed back the launch of their joint tour by 15 days.

The Aubrey and the Three Amigos Tour was originally set to begin on July 26 in Salt Lake City, Utah, but will now kick off on Aug. 10 in Kansas City, Missouri.

“In order to deliver the high standard tour experience our fans expect and deserve, we have made the necessary decision to slightly adjust the beginning of the Aubrey & the Three Migos tour schedule,” a rep for Drake said in a statement.

Tickets purchased for original show dates will be refunded.

In addition to the cancellation of the Aug. 20 tour date in Chicago, a number of shows have been rescheduled.

News of the deferment of the rappers’ tour comes days after Migos member Offset’s arrest for gun and drug possession in Clayton County, Georgia.

The 26-year-old musician was pulled over in his 2014 Porsche 911 Carrera in Jonesboro, Georgia, on Friday. Officers spotted him performing an improper lane change, according to a police statement obtained by PEOPLE.

Below are all the rescheduled dates for the Aubrey and the Three Amigos Tour:

Offset Is 'Very Concerned' About Cardi B and Their New Baby After His Arrest, Says Lawyer 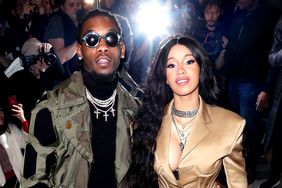 Cardi B Shares Reunion with Offset After His Arrest for Gun Possession: 'Home' 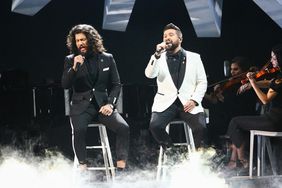 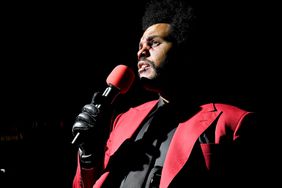