Drake and Jennifer Lopez Are Making Music Together Amid Romance Rumors: 'They Really Respect Each Other,' Says Source

The entertainers have been "spending a lot of time together" and are collaborating on music, a source tells PEOPLE exclusively

Drake and Jennifer Lopez sparked romance rumors earlier this week when the rapper was spotted (twice!) at her Vegas show, but a source who knows them both tells PEOPLE the entertainers are just friends — for now.

“They seem to really like and respect each other, but it’s early,” says the source. “Where it goes, we shall see. Friends of them both are hoping it becomes something, but it’s too early to say more than that.”

For now, the duo — who were also spotted attending the same party at L.A. hotspot Delilah on Monday night — are said to be working on new music together.

“They’re making beautiful music together,” says the source. “They are spending a lot of time together and really enjoying each other, but right now it’s about the music.”

Last week, Lopez, 47, shared a cute selfie with Drake, 30, on her Instagram account after he attended her show at Planet Hollywood. “Look who rolled up to my show tonight to say hi!!” she captioned the snap.

Drake was last romantically linked to his longtime pal Rihanna, while Lopez split from Casper Smart earlier this year. 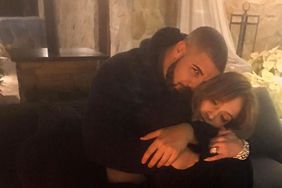 Drake and J.Lo Were 'Never Very Serious,' Says Source: 'They Had Fun Together' 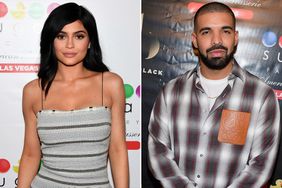 A Comprehensive Guide to Drake's Alleged, Assorted and Actual Love Interests Over the Years 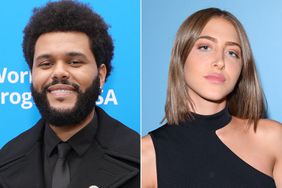 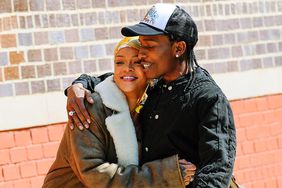