Evan Ross and Ashlee Simpson Ross recently popped by the PEOPLE Now studio to talk about their upcoming reality show, Ashlee + Evan. Over the course of the chat, they revealed the one emoji Evan’s mother, music legend Diana Ross, always includes in the text thread — especially when the topic turns to her super cute grandkids.

“The heart,” Simpson Ross, 33, says of her mother-in-law’s favorite icon to use when chatting about the pair’s 3-year-old daughter Jagger Snow and Bronx Mowgli, her 9-year-old son with ex Pete Wentz.

Though the thought of texting with the "Endless Love" singer is *surprise face emoji* enough to think about, Simpson Ross says, talent aside, they’re a very conventional bunch.

“People think it must be so crazy at Thanksgiving and all that, but we’re a pretty normal family,” she says.

“It’s a lot more normal than I think people think it is, and it’s, obviously, very normal to us,” Evan, 30, continues. “Both families are really supporting and loving, and everybody’s super close.”

“It’s about the grandbabies and the kids for her,” Simpson Ross adds.

Aside from bringing the whole family together for big events like holidays and monumental award shows, Ross and Simpson Ross teased that Ashlee + Evan will be a family affair as well.

“Everybody from the [executive producer] to the director to almost everybody working on the project had only done film and documentary, so it feels like that,” says Evan. “They knew it was around music and love, so we wanted our family to be involved and they actually just wanted to do it.”

“The support was definitely there, which felt great,” says Simpson Ross, who has appeared in many of sister Jessica Simpson’s reality shows over the years. “It was never highlighted on them.” 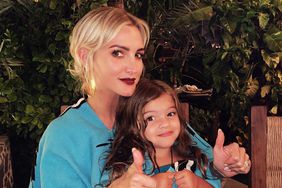 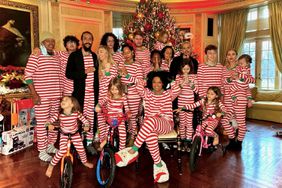 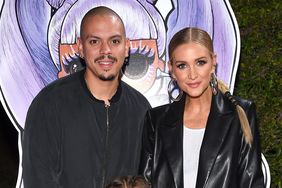 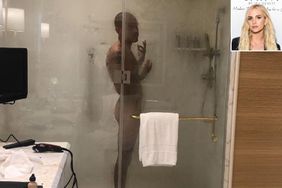 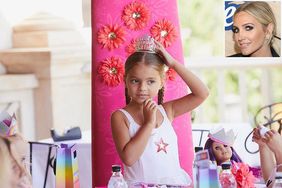