"I needed to learn to be okay on my own," said the "I Love Me" singer, who split from Wilmer Valderrama in 2016 after six years of dating

Demi Lovato has nothing but love as she looks onward.

In a new cover story for Harper’s Bazaar, the “I Love Me” singer, 27, opens up about her past relationship with actor Wilmer Valderrama — as well as where she sees her love life taking her in the future.

Reflecting on her ex Valderrama, Lovato said that while they don’t keep in touch, she doesn’t hold ill will toward him. The That ’70s Show actor, 40, is now engaged to model Amanda Pacheco.

“I’m really happy for him and I wish him nothing but the best, but we’re not in each other’s lives [and] haven’t spoken in a long time,” she told the magazine. “But I think I needed that, because I needed to learn to be okay on my own.”

Demi Lovato ‘Appreciated the Patience’ Public Gave Her After Drug Overdose: ‘It Meant Everything’

Lovato and Valderrama shared six years together after meeting in 2010, when she was 18 and he was 29. Announcing their split in June 2016, the two said they were “better as best friends,” and that they will “always be supportive of one another.”

“When you get into a relationship with somebody at that young of an age and then you spend six years with somebody, you don’t really get to learn about yourself,” said Lovato.

Everything Demi Lovato Has Said About Love and Relationships: ‘You’re Never Truly Expecting It’

Though she’s now dating actor Max Ehrich, Lovato’s interview with Harper’s Bazaar was conducted in early March, prior to her new coupling. At the time, the “Tell Me You Love Me” singer explained what romances she was open to, and that she doesn’t confine how her love could take shape.

“When I imagine my life in the future, I don’t say, ‘I’m looking for a man who I want to have two or three kids with.’ I think it could be so much fun to share children with a woman,” said Lovato, who previously came out as bisexual. “So I don’t know what my future will look like, and I’m open to anything.”

She added: “People always ask me, ‘What’s your type?’ And I’m like, ‘Have you seen my history?’ There is no type. It is solely off connection. I wish I could say, ‘I only date attractive people,’ but I don’t.”

RELATED VIDEO: Demi Lovato Says the ‘Emotional’ Moment She Came Out to Her Parents Was ‘Really Beautiful’

The star said she once used Raya (a dating service dedicated exclusively to celebrities) but was barred from the app after trying to re-download it after an ended relationship. Getting blacklisted from the service proved to be a blessing in disguise, she said.

“I just deleted it out of respect to the person I was with, then we broke up and I went to get back on. And I was like, ‘You know what? It’s fine. I don’t need to be on this because I think I’m supposed to be alone right now.'”

In December, Lovato and her months-long boyfriend Austin Wilson called it quits. A source told PEOPLE at the time that she was “concentrating on herself” and “excited for what this next chapter in 2020 will bring.” 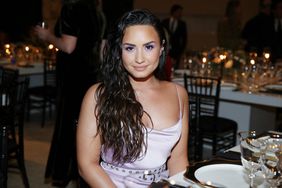 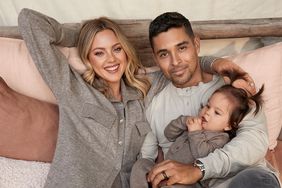 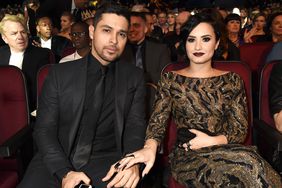 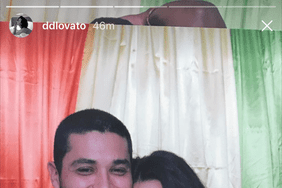 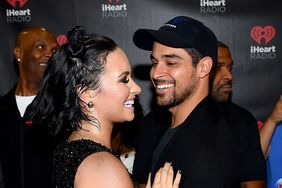 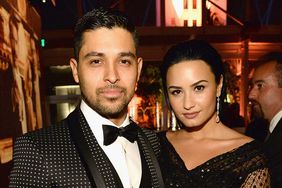 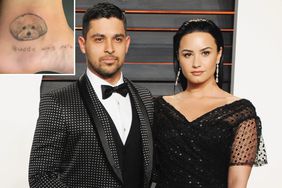 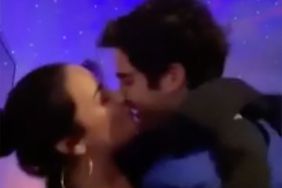