Miley Cyrus and Cody Simpson dated for 10 months before splitting a few weeks ago, a source previously confirmed to PEOPLE

Although Miley Cyrus and Cody Simpson have gone their separate ways, the Australian singer, 23, has made it clear that he’s a big fan of Cyrus’ new song “Midnight Sky,” which was released hours before news of their breakup was made public.

“So proud of you,” he wrote on his Instagram Story after the song premiered on Friday, alongside a photo that appeared to show the pair FaceTiming.

“Congratulations to the most special of all,” he added. “Go cop that new new!”

A source previously confirmed to PEOPLE that the pair broke up a few weeks ago after 10 months of dating.

"The split happened in July,” a Cyrus source tells PEOPLE. “Miley is fine and just focused on her new music.”

“She and Cody are still friends and super supportive of each other,” the source adds of the pair, who were friends for years before their relationship turned romantic. “There is no drama."

Shortly before her single dropped, the singer, 27, told fans on Instagram Live that the pair were “individually working on” themselves.

“For right now, two halves can’t make a whole,” she said, going on to share that as the pair have been close for over a decade, they’ll likely continue to hang out — but just as friends.

While the end of her relationship was fresh on peoples' minds, it appears "Midnight Sky," a song in which Cyrus proclaims her freedom, may touch on her relationship with previous love, Liam Hemsworth — as well as ex Kaitlynn Carter, whom she briefly dated after her split from Hemsworth.

Earlier this month, Simpson shared a loving tribute to Cyrus on his Instagram Story, writing that he was "In love with my best friend."

In addition to being supportive of Cyrus' sobriety, Simpson also sang her praise in an April interview with The Sydney Morning Herald."Being with Miley is a wonderful thing in my life," he said, calling the pop star "creative and inspiring, fiercely independent."

Cyrus and Simpson were first romantically linked in October 2019 when they were spotted on a breakfast date following her splits from Carter and Hemsworth. 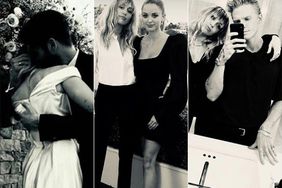 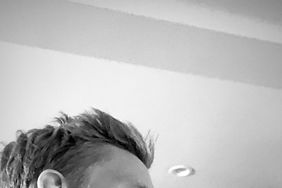 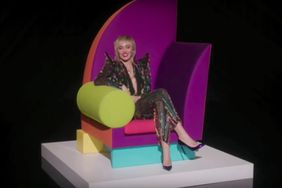 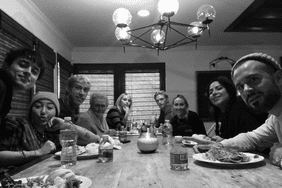