Aguilera is expected to release a re-recording of the hit Mulan song "Reflection" ahead of the live-action's Sept. 4 release on Disney+

Christina Aguilera is feeling "Blessed" 21 years after the week that changed her life.

On Instagram Monday, Aguilera shared a music video clip celebrating the anniversary of her chart-topping debut album Christina Aguilera and the week she "scored" "Reflection" from the original Mulan soundtrack.

"The stars are all aligning," the 39-year-old continued. "Thanks to all you guys celebrating! ❤️"

On her Instagram story, Aguilera shared some fans' posts celebrating the album's birthday, where she admitted she was "feeling nostalgic."

"THE FIRST ALBUM I EVER OWNED!!" commented Becky G on her post.

Aguilera is expected to drop a re-recording of her hit Disney song "Reflection" — which helped catapult her to stardom — this week, ahead of the release of the Mulan live-action remake, which premieres on Disney+ on Sept. 4.

Last year, the "Beautiful" singer announced that she would drop an "xxtra special version" of her debut album to celebrate its 20th anniversary — however, it never came.

Under Monday's post, Aguilera admitted that she was "disappointed that it never came to fruition" in a reply to a fan asking what happened.

"My original goal was to have some reimagined new material to coincide with the digital release," she replied. "But due to timing with my touring & Vegas schedule, the elements involved werent [sic] album to be done to my standard of quality so decided to postpone to when the time felt right."

"Anything worth doing is worth doing right...so I will definitely readdress this in the future." she continued. "I never want to 'settle' in giving you my best always."

Christina Aguilera debuted at No. 1 on the Billboard 200 chart and has sold more than 14 million copies. It also led her to earning the Grammy Award for Best New Artist over Britney Spears in 2000. Her song "Genie in a Bottle" was also nominated for female pop vocal performance that year. 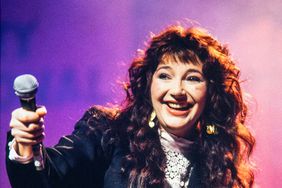 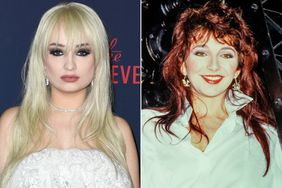 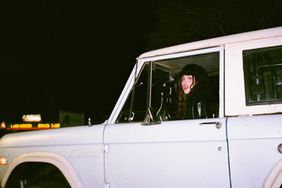 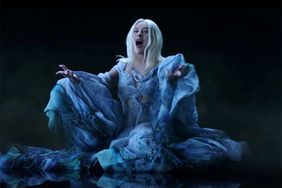