Karrueche Tran filed for a restraining order against her ex-boyfriend Chris Brown last week for threats she alleges he made towards her earlier this month and during their on-and-off relationship.

Brown’s lawyer has not responded to a request for comment and Tran’s rep declined to comment. After a tumultuous on-and-off-again relationship, Tran and Brown officially split in late 2014.

Aside from herself, Tran requested her mother, Cindy Adamson, and her brother, Raymond, be protected through the order as well because “they are my family and I don’t want them at risk.” The domestic violence restraining order requires Brown to stay at least 100 yards away from all parties.

“He also threatened to harass my friends, in which there was an incident a few weeks ago where he told my friend he had to leave a party or else he was gonna get beat up and also threw a drink in another friend’s face,” reads Tran’s declaration. “This is why we decided to finally go through with the restraining order because he is starting to take action on his words.”

Tran also alleges Brown “punched me in my stomach twice” and “pushed me down the stairs” several years ago, but no police report was filed during that time. These alleged incidents would have occurred while he was on probation for his assault against his ex-girlfriend Rihanna in 2009.

Brown was charged with making criminal threats and felony assault after beating Rihanna on Feb. 8, 2009. The singer later pled guilty to the charges and accepted a plea deal of community labor to avoid jail time. Six years and 1,000.5 hours of community service later, Brown finished serving his time for the assault in 2015.

The restraining order is temporarily in effect under the next hearing date on March 9. 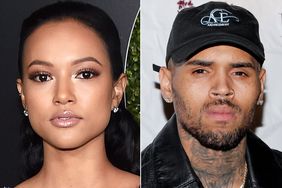 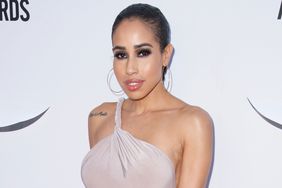 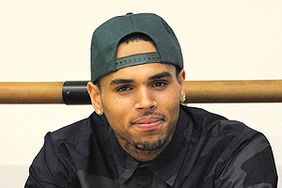 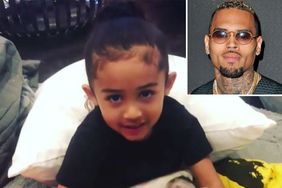 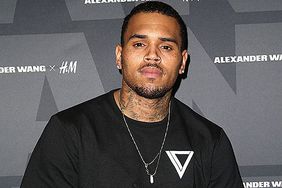