The entertainment icon opened up about her (mostly) A-list love life in a candid new interview, and the revelations will leave you saying, "Mamma mia!"

Tom Cruise. Val Kilmer. Sonny Bono. Richie Sambora. Gene Simmons. Gregg Allman. A bagel baker. No, that’s not the weirdest supergroup lineup ever — all of these men were romantically involved with Cher.

The entertainment icon opened up about her (mostly) A-list love life in a candid new interview with the Daily Mail‘s Mail on Sunday, and the revelations will leave you saying, “Mamma mia!”

While Cher has nice things to say about Val “When We Kissed I Thought My Head Would Shoot Right Off My Body” Kilmer, KISS frontman Gene “The One I’m Crazy About” Simmons, and former Bon Jovi guitarist Richie “One of the Most Underrated Singers Ever” Sambora, it was Rob Camilletti — a New York baker 18 years her junior — that she calls “possibly the one true love of my life.” The pair dated for three years before calling it quits in 1989.

The 72-year-old star also elaborated on her fling with Cruise, whom she put on her “greatest lovers ever” shortlist during a 2013 episode of What What Happens Live. The pair initially met at Madonna‘s Malibu wedding to Sean Penn in 1985, at a time when Cruise, then 22, was hot off of his Risky Business success. However, it was actually a shared learning disability that brought them closer together.

“Then a bunch of people who were dyslexic were invited to the White House, and Tom and I are both dyslexic,” she recalls. It would be some time before they stepped out as a couple, but Cher says she noticed “there was definitely a connection” even at this early meeting.

Even though the path didn’t lead to wedding bells for the pair, she still says they stay in touch, though some topics are off limits. “I don’t get what he does, that whole Scientology thing. I can’t understand it so I just… don’t.”

RELATED VIDEO: Cher and Ellen Take Over a Drybar and Give Some Unwitting Customers Incredible ‘Dos

Cher has tied the knot twice, first to her longtime show business partner Sonny Bono. Following their initial ascent to stardom with the 1965 Bono-penned smash “I Got You Babe,” Cher got the impression that he treated her “more like a golden goose” — one that needed to be closely controlled.

They divorced in 1975, but remained, for the most part, close. There apparently was even a time when Bono brought a new woman to live with him in a home Cher still occupied. “We had a weird relationship. I don’t expect anybody to understand it,” she says by way of explanation.

She married Gregg Allman of the Allman Brothers the year her divorce from Bono was finalized, but their four-year union wouldn’t withstand the axeman’s substance abuse.

“It was really intense, but it’s hard to have a marriage with someone who’s doing drugs,” she says. “Drugs and I were just never meant to be together. I thought it was stupid and still do. I saw too many people where it ruined their lives. It ruined Gregory’s life.” Allman died in May 2017 at the age of 69 after suffering many years of health problems.

The singer hasn’t been married since 1978, but that doesn’t mean she’s stopped searching for Mr. Cher.

“I’m still on the lookout. The problem I have with all the boyfriends lately is that I don’t want to go any place with them because you can’t keep a relationship going in this kind of goldfish bowl, where everything you do and every picture you have taken will be on Instagram,” she says. “There’s no way to keep something… special.” 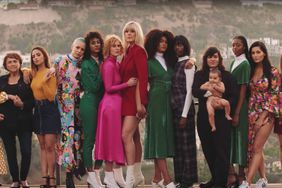 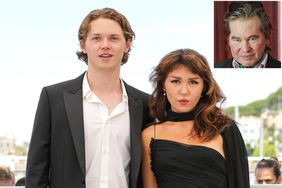 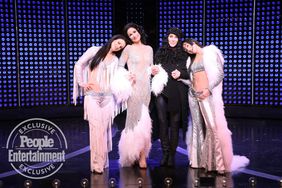 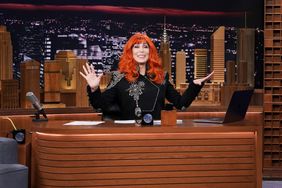 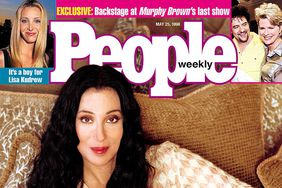 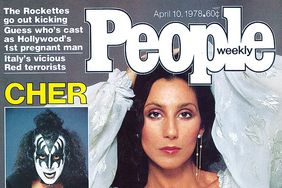 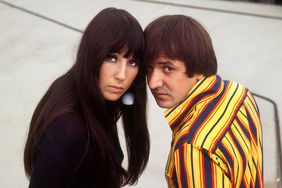 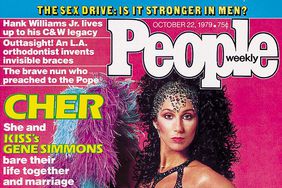 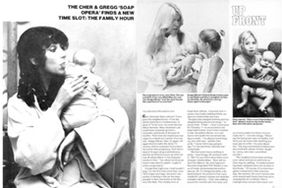 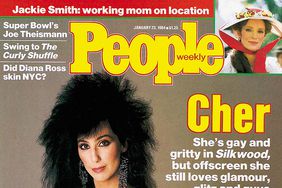