Britney Spears is halting all her work as she supports her father Jamie Spears after he suffered a “life-threatening” colon rupture from which he is expected to recover, the superstar announced on Friday.

“I don’t even know where to start with this, because this is so tough for me to say,” began Britney, 37, in an emotional tweet, including a photo of a young Britney with both her parents, Jamie, 66, and Lynne, 63. “I will not be performing my new show Domination. I’ve been looking forward to this show and seeing all of you this year, so doing this breaks my heart.”

“However, it’s important to always put your family first… and that’s the decision I had to make,” Britney elaborated in a follow-up tweet. “A couple of months ago, my father was hospitalized and almost died. We’re all so grateful that he came out of it alive, but he still has a long road ahead of him.”

“I am dedicating my focus and energy to care for my family,” explained Britney — whose new Las Vegas residency was set to launch at the Park Theater at Park MGM in February — in a statement obtained by PEOPLE on Friday. “We have a very special relationship and I want to be with my family at this time just like they have always been there for me.”

Describing the hiatus as a “difficult decision” and saying she hopes “you all can understand,” Britney tweeted that “more information on ticket refunds is available” on her official website, britneyspears.com. Additionally, “Refunds are available at original point of purchase,” according to the statement. “For more information please contact Ticketmaster customer service at 800-745-3000.”

Concluding her series of tweets, Britney wrote, “I appreciate your prayers and support for my family during this time. Thank you, and love you all… always.”

The Grammy winner added in her statement, “Thank you to all my fans for your continued love and support during this time. I apologize for any inconvenience this may have caused and I look forward to the time when I can be back on stage performing for all of you.”

Two months ago, Jamie “became seriously ill and was rushed to Sunrise Hospital in Las Vegas,” reads the statement. “His colon spontaneously ruptured and he was immediately admitted into surgery.”

Jamie “spent the next 28 days in the hospital under the care of the amazing doctors, nurses and staff at the hospital, [which] the Spears family credits with saving his life,” the statement continues. “After a long, complicated post-operative period, he is recuperating at home and gaining strength, and is expected to make a full recovery.”

As the statement explains, the singer “has been tremendously involved with caring for her family, and as a result of [Jamie’s] health issues and ongoing recovery, she is going to take time off.”

Jamie also has children Bryan Spears, 41, and Jamie Lynn Spears, 27, with Britney’s mom, Lynne. The couple divorced in 2002 after nearly three decades of marriage but reconciled in 2010, PEOPLE confirmed at the time.

RELATED VIDEO: Britney Spears Announces a New Residency in Vegas 9 Months After Piece of Me Show

The “Slumber Party” singer — who is dating trainer and model Sam Asghari, 25 — had been gearing up for a return to the Las Vegas strip with Domination after taking wildly successful Vegas show Britney: Piece of Me on tour over the summer. Britney’s first residency had grossed over $100 million in ticket sales as of January 2017, and had been seen by over 700,000 fans.

Nine months after her last Piece of Me residency show at the AXIS at Planet Hollywood Resort & Casino, Britney in October announced Domination during an over-the-top spectacle outside the Park MGM, the same venue where Lady Gaga, Cher, Bruno Mars and Aerosmith will be performing their respective shows.

Britney would have reportedly raked in $507,000 per show, making her the highest paid performer in Vegas. Céline Dion previously held that title.

Spears with her sons Jayden and Sean

In recent years, the pop star has focused on motherhood over music, documenting her adventures in parenting — from tropical vacations to practical jokes — on Instagram.

“My kids come first in my life, bottom line,” Britney told PEOPLE exclusively in a 2015 cover story, opening up about her children Sean Preston, 13, and Jayden James, 12 — whom she shares with ex-husband Kevin Federline, 40.

In the same story, her mom Lynne told PEOPLE: “I am so proud of my daughter and all her accomplishments, but I am especially proud of the mom she is and the woman she has become.” 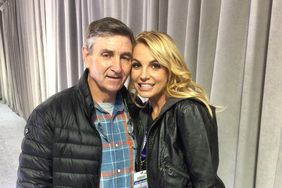 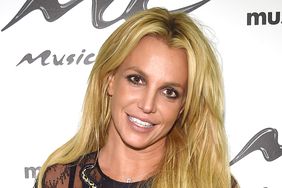 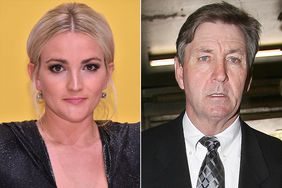 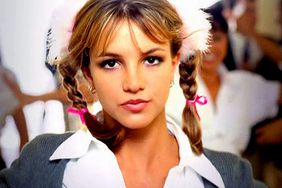 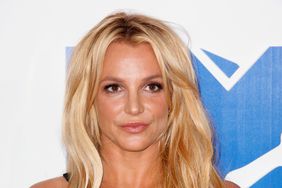 Britney Spears Has Every Right to 'Take Time Off for Her Mental Health' as Dad Recovers: Source 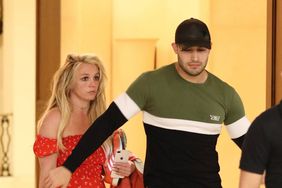 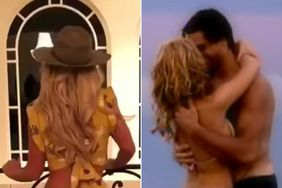 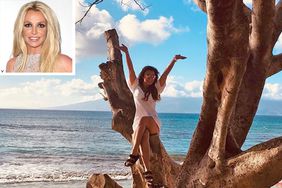 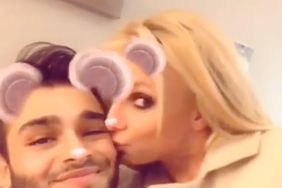 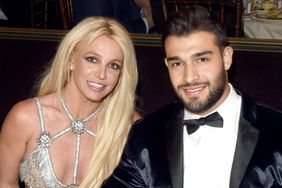 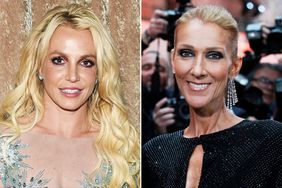 Céline Dion Supports Britney Spears As She Enters Wellness Facility: 'Sending Her All My Courage' 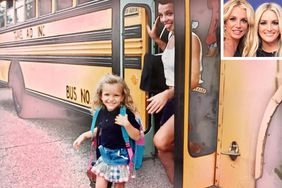