Dylan spoke at length about his Nobel Prize for Literature in an interview with the U.K.'s Telegraph.

Bob Dylan, who took five days to even make a mention of his Nobel Prize for Literature on his website, has finally spoken actual words about it.

In an interview with Edna Gunderson of the U.K.’s Telegraph, Dylan, 75, seemed more bemused than anything. “Isn’t that something?” he said.

But he apparently opened up a little bit more, elucidating that, “It’s hard to believe … Whoever dreams about something like that?”

Asked if he would be attending the ceremony in Stockholm — apparently that was in doubt — he said “Absolutely,” before qualifying that statement with “If it’s at all possible.”

Gunderson then asked the question that was on most people’s lips when they’d heard the Nobel Prize committee had simply given up trying to reach him by phone when they couldn’t get an answer. Dylan’s response? “Well, I’m right here.”

Perhaps the most entertaining bit of the interview — which is well worth reading in full — is Dylan’s list of unachieved aspirations, which he admits he might not get around to.

“There’s a lot of things I’d like to do,” he says. “I’d like to drive a race car on the Indianapolis track. I’d like to kick a field goal in an NFL football game. I’d like to be able to hit a 100-mile-an-hour baseball. But you have to know your place. There might be some things that are beyond your talents.”

But the legendary songwriter turns serious by the conversation’s end, offering up this final bit of direct advice: “Everything worth doing takes time. You have to write 100 bad songs before you write one good one. And you have to sacrifice a lot of things that you might not be prepared for. Like it or not, you are in this alone and have to follow your own star.” 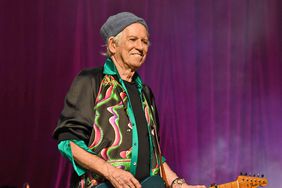 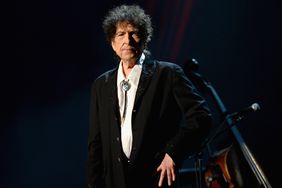 Bob Dylan Is Apparently Ignoring His Nobel Prize - and the Committee 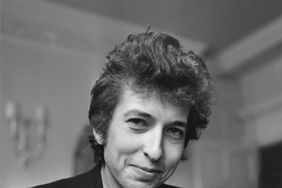 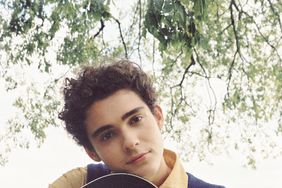 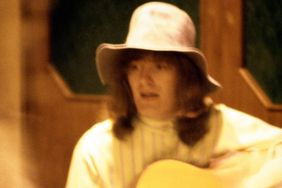 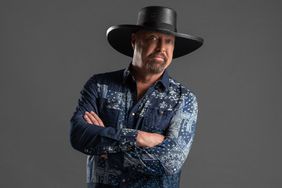