Billie Eilish, 17, Blasts 'Nylon Germany' for Photoshopping Her Into Topless Cover: 'I Did Not Consent'

The newly minted VMA-winner blasted Nylon Germany this week for posting a photoshopped picture of Eilish that she says she had no idea was going to be published.

In the since-deleted post, Eilish appears on what appears to be a digital cover for the publication. The photo shows Eilish’s likeness, but without any hair (or a shirt, though the photo is only of her shoulders and above) and with her skin appearing metallic.

While the picture no longer appears on Nylon Germany‘s Instagram, they have posted similar photos featuring German social media stars Lisa and Lena, calling their depiction in the caption “digital avatars.”

Eilish’s comments were captured by the Comments by Celebs account, and the “Bad Guy” singer didn’t hold back.

“what the f— is this s—,” Eilish began her comment, going on to list what she found wrong with the picture.

“1. i was never approached by nylon about this piece whatsoever. i did not know it was happening nor did anyone on my team,” she wrote. “2. this is not even a real picture of me. i had absolutely no creative input.”

What Eilish seemed to be most upset about was the fact that she was depicted without a shirt in the photo — and the singer pointed out that she’s still underage at 17.

“3. youre gonna make a picture of me shirtless?? thats not real?? at 17? and make it the cover???? even if the picture was supposed to look like some robot version of me… i did not consent in any way,” she said.

The kicker was the fact that Eilish appeared bald in the photo: “4. ANNNDDD YOU’RE GONNA REMOVE ALL MY FUCKIN HAIR? booooooooooo to you,” she added, topping off the comment with a middle finger emoji.

Nylon did not immediately respond to PEOPLE’s request for comment, and Nylon Germany could not be reached. However, the American branch of the magazine responded on Twitter, saying that they disagreed with the decision to “appropriate” Eilish’s image.

“Nylon America is a different company than Nylon Germany and we strongly disagree with their decision to appropriate Billie Eilish’s image without her consent. Nylon America is very sorry to Billie and her fans,” the magazine said.

“We love Billie and everything she stands for,” their statement added. “Her message to young women is important and we vow to continue to help spread it appropriately.” 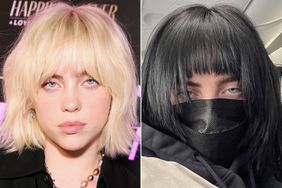 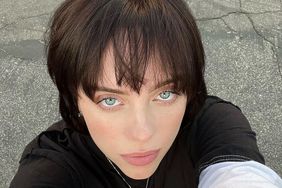 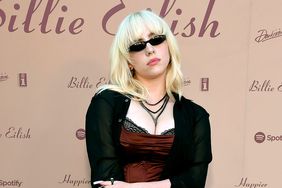 Billie Eilish Admits She Is 'Not Happy' with Her Body, But Asks 'Who Is?' 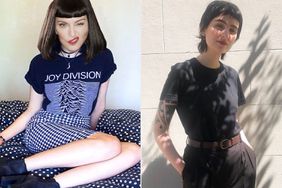 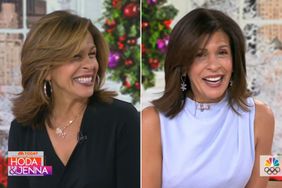 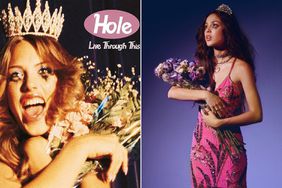 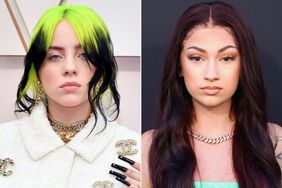