Swift stayed true to her current pastel color palette at the 2019 Billboard Music Awards, airing live from the MGM Grand Garden Arena in Las Vegas on Wednesday at 8 p.m. ET/PT on NBC

Nearly a week after releasing her feel-good single “ME!”, Taylor Swift was radiant as she hit the Billboard Music Awards red carpet in Las Vegas on Wednesday.

Wearing a pastel purple mini dress by Raisa & Vanessa, Casadei heels and jewels by Stefere and Graziela Gems, Stephen Webster, Moritz Glik and Jenny Dee Jewelry, the superstar — who is set to open the show with a performance of her new song with Panic! at the Disco’s Brendon Urie — shared a sneak peek of her look with fans on Instagram, posting a photo alongside pop icon Paula Abdul.

Swift’s cats Olivia (left) and Benjamin Button (right) also starred in the singer’s behind-the-scenes photo with Abdul, who will be taking the BBMAs stage for a special performance.

“I’m trying to give them a normal upbringing but when the little ones and I ran into the flawless @paulaabdul on the way to red carpet we STRAIGHT UP had to get a pic,” Swift quipped in the caption.

Since dropping the lead single off her upcoming seventh studio album, Swift, 29, has been in full promotion mode, interacting with Swifties on social media and doing a string of radio interviews about the track, which she has said is meant to be empowering for her fans.

“Happiness is always going to be a struggle — a challenge that we have to try and meet. Self-worth is a process of trying to get there. That’s not naturally how we’re going to feel all the time,” Swift told Zach Sang on Monday. “Even in the moments when I’m feeling really, really low, it will be helpful when I get to go on stage, play this song, see other people singing it back to me.”

Dixie Chicks and a New Cat? Everything You May Have Missed in Taylor Swift’s New ‘ME!’ Video

After Swift dropped the music video for “ME!” on Friday, the clip became the most-watched visual from a solo or female artist in history, YouTube confirmed over the weekend.

According to a tweet from the streaming site, the music video received 65.2 million views within its first 24 hours of its April 26 bow, making Swift the solo and female artist with the platform’s largest single-day debut.

Leading up to the song and video’s release, Swift dropped a series of Easter eggs that culminated with a surprise appearance at a mural of butterfly wings she commissioned in The Gulch neighborhood in Nashville.

Signing autographs and posing for selfies with fans at the mural, the superstar — who wore another pastel-hued ensemble — also commended them for figuring out she was going to be making a visit.

The 2019 Billboard Music Awards air live from the MGM Grand Garden Arena in Las Vegas on Wednesday at 8 p.m. ET/PT on NBC. 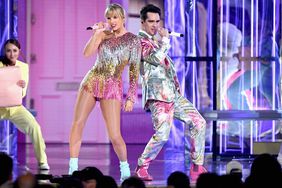 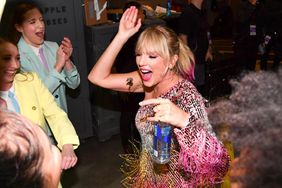 She Was Ready for It! See Taylor Swift Dance Her Heart Out at the Billboard Music Awards 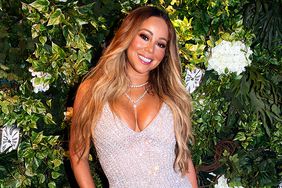 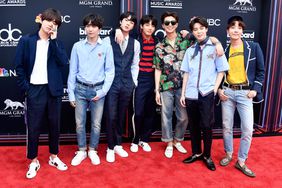 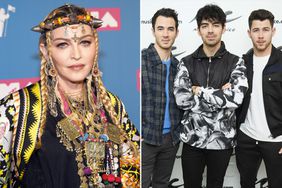 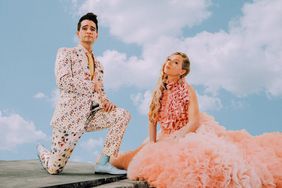 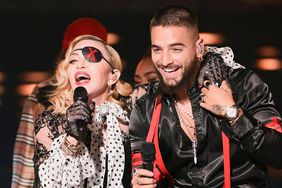 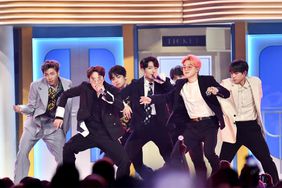 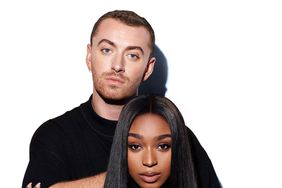 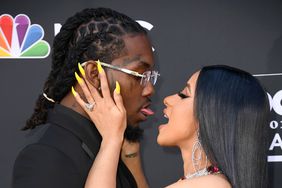 Sun's Out, Tongues Out! Cardi B and Offset Show Off Major PDA on Billboard Music Awards Carpet 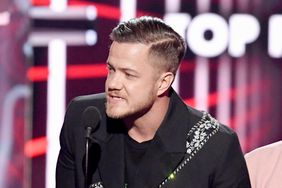