After the cookbook author and new mom-of-two roasted her husband on Twitter on Sunday for attending and performing at the Billboard Music Awards days after welcoming their son, the singer publicly assured his wife he was on his way home.

“I’m already at the airport. I’ll be home for dinner by 8,” Legend responded to Teigen on Twitter nearly one hour after she asked him to “be home by 9” for “shortrib night.”

Legend, 39, and Teigen, 32, welcomed their son Miles Theodore on May 17, and the star made his first red carpet appearance at the BBMAs and explained how they chose their baby’s name.

“We named our first daughter Luna Simone Stephens; every name we give to our kids I think will have a little bit of musical history to it. So Miles is, of course, is the same name as the great Miles Davis,” the Grammy and Oscar-winning artist told E!’s Jason Kennedy on the carpet.

“Wow didn’t u just have a baby John smh go take care of it !!!!!! disgusting,” Teigen hilariously tweeted along with a photo of Legend during his interview in Las Vegas.

“Chrissy really liked the name Theodore, so we put it all together as Miles Theodore Stephens. When he came out and we hung out with him for a little while we were like, ‘Yeah, he looks like a Miles,’ ” Legend — who performed his new single “A Good Night” at the annual show — also added.

The duo’s 2-year-old daughter Luna also got in on the fun and was seen looking unimpressed in a video posted by Teigen.

The 2018 Billboard Music Awards are broadcast live on NBC from the MGM Grand Garden Arena in Las Vegas on Sunday, May 20 at 8 p.m. ET/PT. 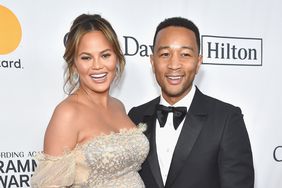 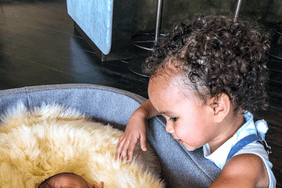 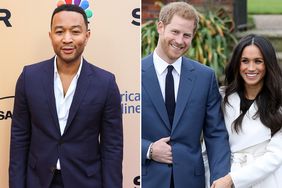 John Legend Has Some Advice for Prince Harry and Meghan Markle: 'Go Make Some Babies' 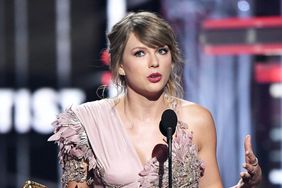 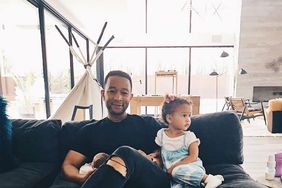 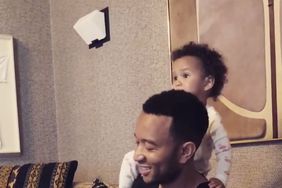 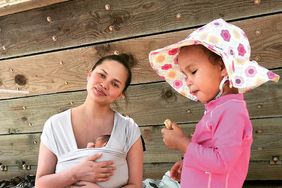