Big Sean says he would have "never made" the profanity-laden song "I Don't F— With You" had he known ex-fiancée Naya Rivera's life would come to such a tragic and sudden end.

Speaking with New York magazine in an interview published Tuesday, the rapper, 32, opened up about Rivera's death and the song that has long been associated by fans with their 2014 breakup.

"That’s a tough question to answer because I'm still processing a lot of that," Sean said when asked if he regrets the track, which features E-40. "I don't feel comfortable talking about it because I want to respect her."

"She's made such an impact on people, and she's done so many great things in her life and her career that it was hurtful to even have that [song] be associated with her," Sean continued, explaining that the song "wasn't a diss to her" and that he had played it for Rivera.

"She knew about it, and she liked it," he said. "We had a breakup that was very public, and we were young and we forgave each other and moved on from that. If I would have known something this tragic would have happened, I would have never made the song."

Sean and Rivera started dating in 2013, getting engaged in October of that year. Sean broke off the engagement by April 2014, saying at the time that it was a "difficult decision."

Three months later, Rivera married Ryan Dorsey, with whom she shared son Josey, 4. She and Dorsey finalized their divorce in 2018.

Rivera accidentally drowned in July while swimming with Josey at Lake Piru in Ventura County, California. Her body was recovered from the lake on July 13, five days after she first went missing.

Officials believe that the Glee star rescued Josey, boosting him back onto their boat, but was unable to save herself.

Sean shared a moving tribute to his ex-fiancée a few days after her death was confirmed, saying that he was still "grieving and in shock."

"Rest In Peace Naya, God Bless your Soul! Thank you for blessing us all with your talent and presence," he wrote on Instagram, calling the actress a "hero."

"you are a hero! Not just because of how you saved your son, also because of the barriers you knocked down for so many people to make them feel confident in themselves and to stand tall and be proud when they couldn't achieve that on their own," the rapper continued. "I appreciate and cherish everything that ever happened between us for making me wiser and a better person."

"I'm still grieving and in shock, I can't believe this is real," Sean concluded. "I'm praying for you and your family and I know your watching over them and protecting them. Rest In Peace Naya 💙🙏🏾." 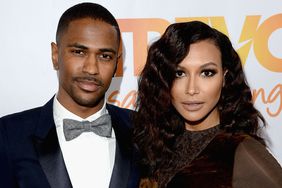 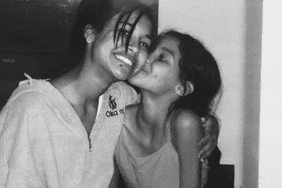 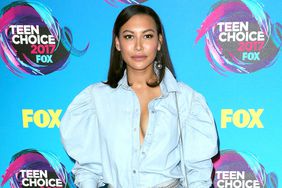 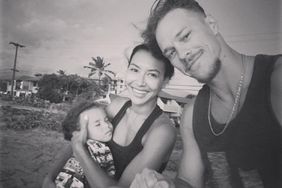