"We know there is a long road ahead," the singer said of the fight for racial equality

After a week of protests across the country to inspire change and seek justice for George Floyd, Beyoncé is asking her fans to "remain focused" in the fight for racial equality.

On Wednesday, the "Crazy in Love" singer shared an inspiring message on Instagram, expressing that while "the world came together for George Floyd" this week, there is still much work to be done.

"We know there is a long road ahead," Beyoncé wrote above an aerial photo of enormous crowds of protestors marching in the streets of Minneapolis, where Floyd's fatal encounter with police on May 25 was caught on-camera.

The singer, 38, urged fans to "remain aligned and focused in our call for real justice" as the world moves forward in the fight for change.

The artist's post seemingly comes as a response to the increased charges against former Minneapolis police officer Derek Chauvin, who had his knee pressed into Floyd's neck, and the three other officers at the scene.

Beyoncé first spoke out about Floyd's death in an Instagram video on May 30, in which she said she felt "broken" and "disgusted."

"We need justice for George Floyd," she said in a personal video message."We all witnessed his murder in broad daylight...We can not normalize this pain."

"I'm not only speaking to people of color, if you're white, black, brown and anything in between, I'm sure you feel hopeless by the racism going on in America right now," the mother of three shared.

"No more senseless killings of human beings. No more seeing people of color as less than human. We can no longer look away. George is all of our family and humanity. He is our family because he is a fellow American," she continued.

Beyoncé also said "there have been too many times that we've seen these violent killings and no consequences," adding, "Yes someone's been charged, but justice is far from being achieved."

The star concluded, "Please sign the petition and continue to pray for peace and compassion and healing for our country. Thank you so much."

The Grammy winner also included links to multiple petitions on her website, including one on Change.org that was launched on May 26 and has amassed over 15 million signatures as of June 4.

Floyd's death has caused widespread outrage and protests against racial injustice and police brutality in Minneapolis, as well as other major U.S. cities like New York, Los Angeles and Detroit. At times, the encounters between the protestors and police have turned violent. 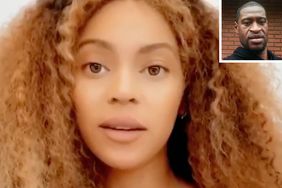 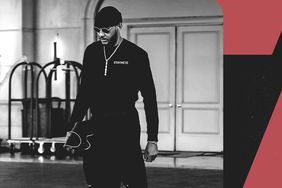 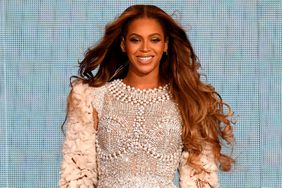 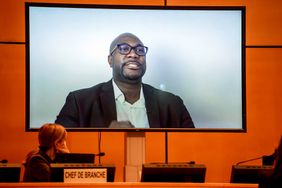 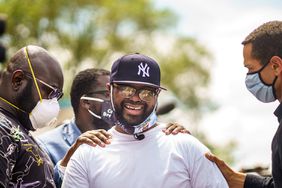 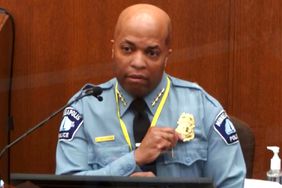 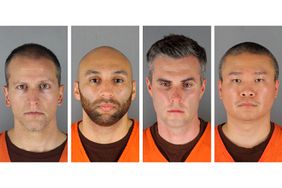