An insider tells PEOPLE, "keeping her family together was very important" to Queen Bey

After weathering a cheating scandal, Beyoncé and JAY-Z are still “Crazy in Love” — but how did they mend their fractured marriage?

“It was very rough for them to stay married,” an insider tells PEOPLE in this week’s issue. “It took Beyoncé a long time to trust again. She was struggling to move on and forgive. But keeping her family together was very important.”

Indeed, a focus on parenting may have been the music power couple’s saving grace.

“If it’s wasn’t for Blue Ivy, they might not be together,” adds the insider of the couple, who worked through their issues in therapy. “It took them years to get to the point where they are now.”

Today, Beyoncé, 36, and JAY-Z, 48, “are very proud that they overcame huge marital issues and happy they were able to move on as a family,” says the insider of the pair, who have been married for nine years.

“Having more babies together made them even closer,” adds the insider.

Last week, in an extensive interview with T: The New York Times Style Magazine, JAY-Z addressed his past infidelity for the first time, telling the outlet he was unfaithful after he “shut down emotionally.”

For more on Beyoncé and JAY-Z, pick up the latest issue of PEOPLE, on newsstands everywhere Friday

“The hardest thing is seeing pain on someone’s face that you caused,” said the rapper, who acknowledged his new 4:44 LP and Beyoncé’s landmark Lemonade visual album were informed by their marital strife.

“We were using our art almost like a therapy session,” he said of their deeply personal projects. “We really have a healthy respect for one another’s craft. I think she’s amazing.” 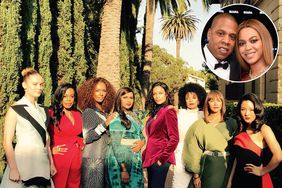 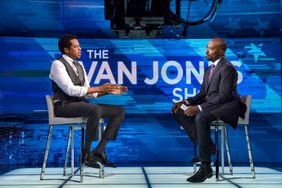 JAY-Z Opens Up About 7-Month-Old Twins Rumi and Sir: 'We Are in a Beautiful Time Now' 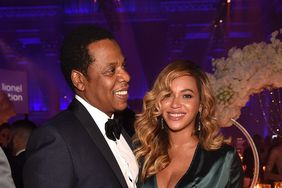 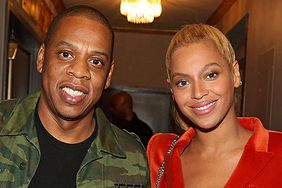 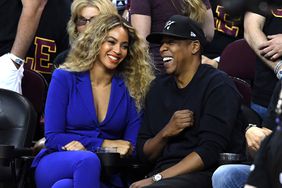 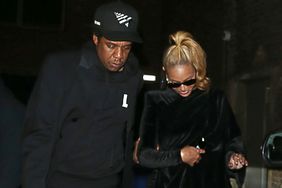